Munster travel to the Arms Park, with a side shorn of experience, and a total of no less than 11 players on international duty. Cardiff, who have only beaten Munster once in their last eight encounters, must fancy this as their chance to draw blood.

Will they? That’s questionable.

Although weakened, Munster still draw on considerable experience. BJ Botha, captain Donncha O’Callaghan, CJ Stander and Robin Copeland would get into most sides in the Pro12, Premiership or Top 14, and form a fine spine in the pack.

In the back division, JJ Hanrahan, Gerhard van den Heever, Andrew Conway and Johne Murphy are front-liners that line out in the starting XV.

As has been the way all season, what impressed about Munster beating Saracens last week in the Champions Cup was the simplicity of their win. It was not based on overly expansive, intricate back play, but a very sound tight game, maul and ability to strangle their opposition of both possession and width.

This is what Munster do so well, and expect more of it in Cardiff against the Blues.

Cardiff’s form has been atrocious in the Pro12 thus far: played six, won one, drawn one, lost four. The fact that the draw was achieved last-gasp in Galway, when Connacht should have been out of sight, highlights how average the Blues have been.

Cardiff remain strong, however, in the starting XV, and are less affected by the international window, with Adam Jones, Filo Paulo, Josh Turnball, Josh Navidi and Manoa Vosawai all named in the pack. Gareth Davies, Lucas Ambrosino and Rhys Patchell are in the back division.

The Blues are going to gain a pretty good platform up front as the eight they field is decent, and are likely to try to spread the ball wide to go around Munster rather than through them. Expect plenty of offloading and off-the-cuff rugby.

They’re likely to feel their best bet is to use a total opposite set of tactics to those of Munster. It’s a wise plan given how well Munster have performed at ten-man rugby this year. But, they may find Munster are just that little bit too canny and physically powerful for them. 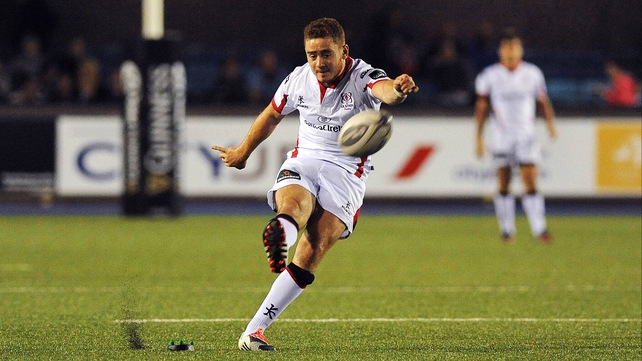 Anything other than victory for Ulster in this one would be a massive shock.

High-flying Ulster have been superb in the Pro12 – in contrast to their 0% win rate in the Champions Cup – and they will be aiming for five points against the Dragons.

The XV named by Neil Doak has a shed-load of talent and is a team well capable of securing Pro12 win number five of the season.

Paul Marshall and Paddy Jackson are arguably the best half-back pairing featuring in the division this weekend, while Stuart McCloskey, Darren Cave, Louis Ludik and Stuart Olding will offer running lines and options that are sure to get the home crowd in Belfast ooohing and aaahing.

In the pack, Callum Black, Franco van der Merwe and Roger Wilson are the key trio, but they look reasonably strong throughout.

Dragons last win in Belfast was back in 2008 and they are long outsiders to do anything in this one.

If they are to shock then a few men will have to fire on all cylinders: Andy Powell at No 8, Richie Rees at scrum-half, Aled Brew on the left wing, Ashley Smith in the centre and Jason Tovey at full-back.

In truth, even if those key men do have some of their better games, an on-form Ulster should prove unstoppable in this one.

Verdict: Ulster to win by 18

For all this weekend's Pro12 team news click here 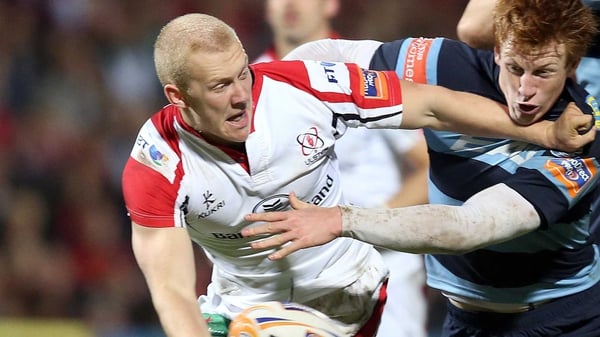