Munster have made two changes to the side that started against Sale last weekend for their Champions Cup game against Saracens on Friday.

James Cronin and BJ Botha come in at loose-head and tight-head, respectively, with Dave Kilcoyne and Stephen Archer dropping to the bench.

Match-winning hero from last weekend, Ian Keatley, said that Munster know they have to win their home games if they are be successful, but that it was difficult to identify a weakness in the Sarries side.

“It might just come down to a kick in the end,” Keatley told Munster TV. 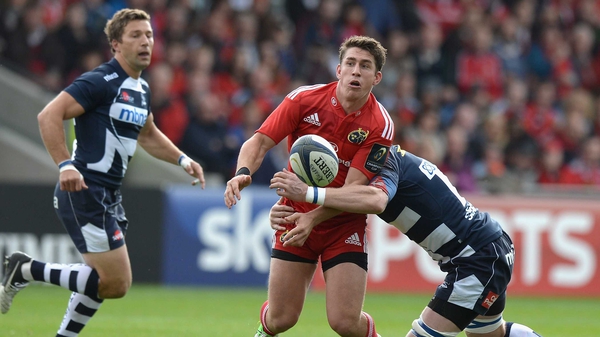