Connacht's Michael Swift has recovered from a leg injury earlier than expected and looks set to be fit for the Westerners clash with Exeter Chiefs at Sandy Park in the Challenge Cup next Saturday.

The 37-year-old lock's return to fitness comes as a timely boost ahead of arguably the province's most difficult fixture in a pool also containing Top 14 sides Bayonne and La Rochelle, the latter side having been beaten 48-12 by Connacht at the Sportsground on Saturday.

Pat Lam's squad shows no fresh injury concerns ahead of the clash in England, and the head coach should have a full selection to choose from. 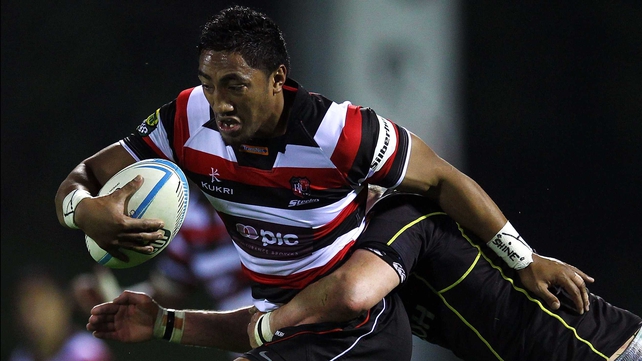 New signing centre Bundee Aki has also arrived in Ireland and will train with his new Connacht team-mates later this week.