Pat Lam's Connacht got their Challenge Cup campaign off to the best possible start with a 48-12 victory over La Rochelle in their opening Pool 2 encounter at the Sportsground.

The Westerners stormed into a 29-0 half-time lead with tries from Jack Carty, Kieran Marmion, Robbie Henshaw and Ronan Loughney, ensuring a bonus-point was secured before the interval. Craig Ronaldson stroked over three conversions and a penalty to pad out the scoreline.

With the game beyond doubt at that stage, Connacht's try line was breached just after half-time by left wing Damien Cler, with Jules Lebail converting.

But Connacht weren't done just yet, adding three further tries in the second period through Henshaw, Danie Poolman and Matt Healy. Ronaldson and Ian Porter both knocked over a conversion apiece. 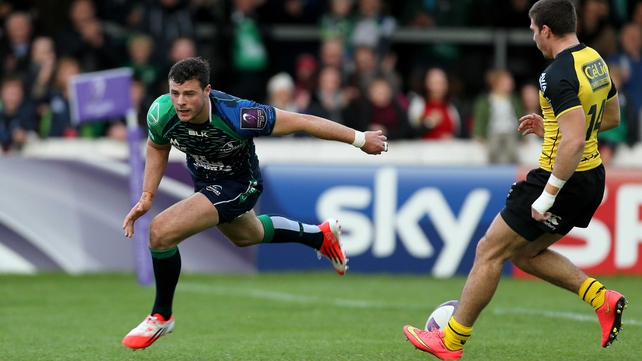 The visiting French side finished off the scoring with a try from replacement Charles Bouldoire.

Connacht travel to Exeter Chiefs for their round two match next Saturday. 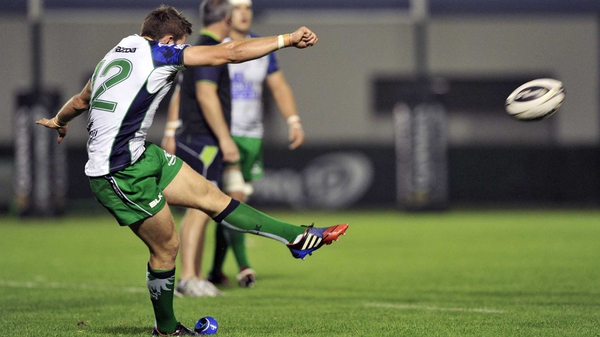 Connacht get back on track with Treviso win