Australia, in crisis off the pitch and struggling on it, could hardly have had a worse preparation for Saturday's dead rubber Test against world champions New Zealand in Brisbane.

Back-to-back defeats to South Africa and Argentina have been followed by the scandal over text messages allegedly sent by Kurtley Beale and left coach Ewen McKenzie fighting for his job.

For the first time in 22 Tests, the All Blacks are also looking to get back to winning ways after a loss but it would take a highly unlikely thumping at Lang Park to produce even the tiniest whiff of a crisis in Steve Hansen's camp.

Defeat to South Africa on the high veldt is no great shame at the best of times and any lingering bitter taste will be swiftly neutralised by another victory over the Wallabies to add to August's 51-20 hammering in Auckland.

New Zealand have already ensured they will retain the Bledisloe Cup after that win and the 12-12 draw in Sydney in the opening match of the Rugby Championship.

Consciously or unconsciously -- and you certainly would not wager against the former -- Hansen has drawn something of a contrast between the "cultures" of the sides by electing not to restore Aaron Cruden to his matchday 23.

Fly-half Cruden blotted his copy book by missing a pre-tour departure meeting after a boozy night out and was dropped for the last two Rugby Championship Tests before returning to the squad last week.

With Dan Carter still not considered because of injury, Beauden Barrett will again lead the line in a team featuring five changes from the side that lost 27-25 to the Springboks.

The pack is perhaps even stronger than that which played in Johannesburg with hooker Dane Coles and prop Wyatt Crockett returning to the front row, Liam Messam in at blindside flanker and Brodie Retallick restored to the second row.

McKenzie brought Quade Cooper back into his squad for the first time this year as back-up to starting out-half Bernard Foley in a team announcement that went largely unnoticed amid the furore surrounding Beale. 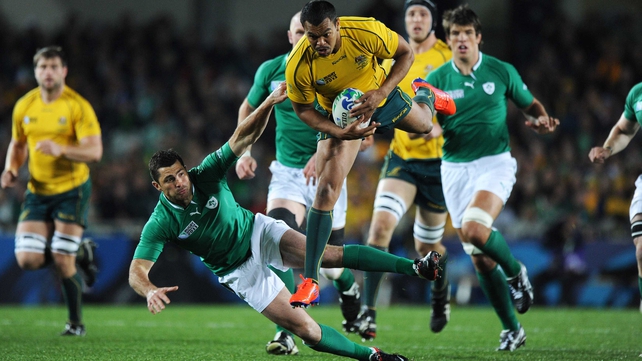 Cooper was in his pomp when Australia last beat New Zealand in 2011 but it is to The test at the same Lang Park ground a year later that the Wallabies should perhaps look for inspiration for Saturday.

With McKenzie's predecessor Robbie Deans fighting for his job and the squad ravaged by injuries, Australia went into the match as 6-1 underdogs but fought tooth and nail for an 18-18 draw.

Beale kicked a long-range penalty that night but is suspended for Saturday's match pending a Code of Conduct hearing into the "deeply offensive" text messages he allegedly sent about team official Di Patston. 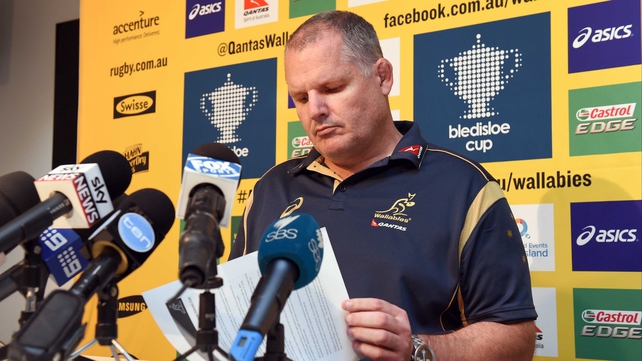 Patston has since resigned because of the stress of the row, which has completely overshadowed the match and reduced McKenzie to answering questions about the extent of his relationship with the team business manager.

Reports of a split between coach and players, fuelled by public backing for Beale from the likes of skipper Michael Hooper, have created an environment that only a wholehearted performance on the pitch on Saturday can hope to dissipate.

If no one else, McKenzie can at least rely on that from winger Adam Ashley-Cooper, who will become the sixth Australian to play 100 Tests. 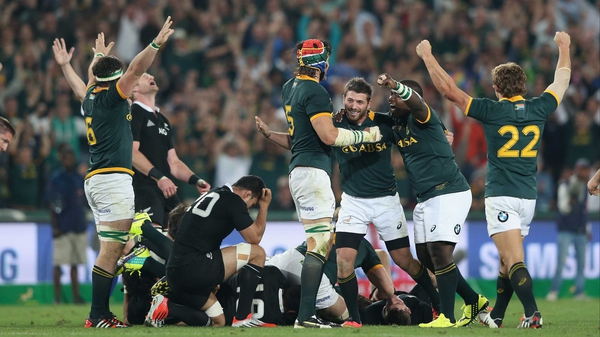