JJ Hanrahan’s four penalties helped Munster made it back-to-back wins in the Guinness PRO12 as they dispatched the Scarlets 17-6 in a forgettable encounter at Thomond Park.

Andrew Smith touched down for a try to add to Hanrahan’s four penalties, two in either half, to give Anthony Foley's men some decent form heading into next week's European Champions Cup opener away to Sale Sharks.

Australian centre Smith scored his second Pro12 try to give Munster an 8-6 half-time lead, while Rhys Priestland’s drop-goal and penalty pushed him past the 1,000-point mark in his Scarlets career.

The second half was particularly listless with handling errors on both sides, and Hanrahan reeled off penalties after 42, 49 and 60 minutes to guide Munster home.

Priestland had given the Scarlets the lead in the second minute, drilling a long range drop-goal over with the cushion of a penalty advantage.

After a Hanrahan penalty miss, Munster had much of the territory in the first quarter but lacked possession as Johan Snyman and Rory Pitman helped the visitors hold onto scrappy ball. 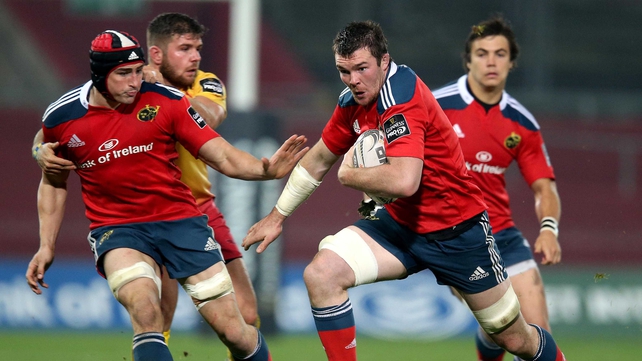 A successful 21st-minute penalty from Hanrahan settled Munster down, rewarding some solid scrummaging from BJ Botha and a half-break from Smith.

Their pick-and-drive efforts, which were so effective against Leinster last week, set up the only try just three minutes later after 20-plus phases wore down the Scarlets defence. Final passes from Conor Murray and Hanrahan released Smith to finish well in the corner.

Hanrahan was narrowly wide with the conversion then Priestland miscued a kickable penalty.

Priestland struck the right-hand post with another penalty attempt before landing a more central effort in the 38th minute, cutting the gap to two points at the interval.

Hanrahan took back those three points with an early penalty in the second period, but the Kerry youngster blotted his copybook with a poor miss in the 46th minute. 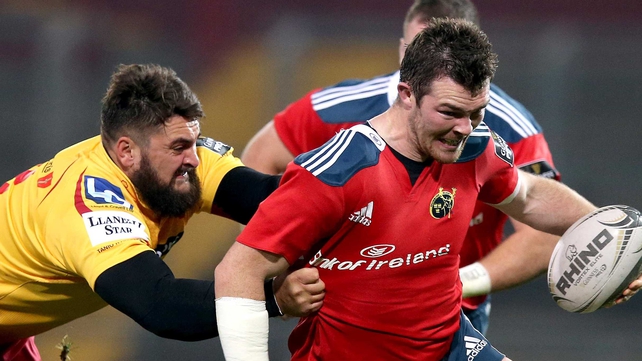 Hands in the ruck from Liam Williams invited Hanrahan forward again and he made amends to kick Munster 14-6 in front.

The Scarlets proved tough to break down however, and Munster had to rely on Hanrahan's right boot again on the hour mark with his latest three-pointer punishing Samson Lee for a scrum infringement.

Knock-ons from Simon Zebo and Michael Tagicakibau blighted long range counter attacks at either ends of the pitch and while Munster's bench impressed - notably, James Cronin and Robin Copeland - two TMO decisions correctly went against the hosts as both Cronin and Johne Murphy were held up short. 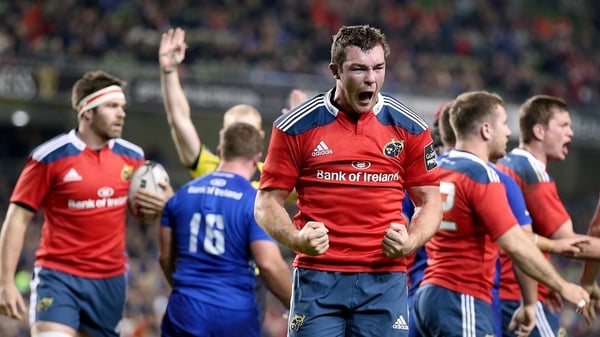