Leinster flanker Sean O'Brien looks set to miss Ireland's 2015 Six Nations campaign after the province revealed he would be out for five to six months due to shoulder surgery.

The 27-year-old will undergo a second reconstruction on the same problem shoulder that saw him miss all of last season's triumphant Six Nations campaign.

The Carlow man returned at the end of last season for Leinster and started the province's opening Pro12 fixture against Glasgow but is now set for another long spell on the sidelines.

Matt O'Connor confirms @SeanOBrien1987 out for 5-6 months on the back of complications from shoulder procedure. pic.twitter.com/9qAU9CTo1z

A five-month recovery period would mean him missing the Six Nations but returning for the end of the club season ahead of the World Cup kick-off in September.

O'Brien becomes the fourth Ireland international to suffer a serious injury within the last week and joins Donnacha Ryan, Keith Earls and Cian Healy on the long-term injury list. 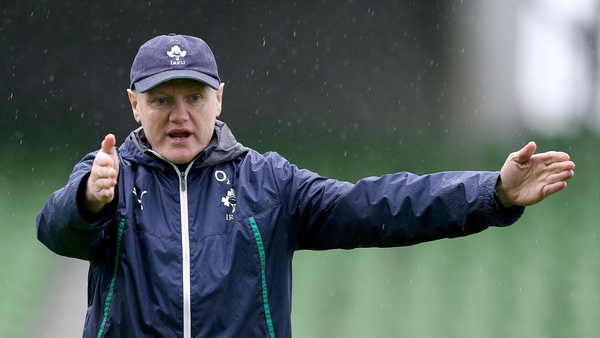 Joe Schmidt: Forwards must step up without Sean O'Brien