Speaking to RTÉ Sport ahead of Ireland’s tournament opener against the USA on Friday evening, Coghlan said that Ireland were aiming for at least a semi-final spot. Although they could secure a spot as best-placed runners-up, Coghlan suggested this approach would be fraught with risk.

She said Ireland were targeting top spot in what is a tough group, containing reigning world champions New Zealand and a US side who could well cause Ireland trouble. The fourth team, Kazakhstan, are not expected to present as serious a challenge.

“We want to make semi-finals; we’ve said that straight out,” Coghlan said. “We’re realistic though, that it is a tough pool – the so-called ‘pool of death’. So you have to win all your games.

“[If you don’t] you’re looking for the best runner-up spot, and that could come down to points difference, so you don’t want to be at that point, where you’re watching other games to see how many tries you have to score. So the key would be to go out and win every game.”

Coghlan admitted that it was difficult to predict precisely the calibre of opposition, given there were so few opportunities to see other international sides play, but said Ireland must instead concentrate on their own game.

“You don’t know what other teams are up to,” she said, “And obviously, women’s rugby has got to another level, in Ireland, but in other countries as well.

“It is tough, but you have to focus on yourself, and your game, and what you’re going to bring to the competition.”

Looking ahead to Ireland’s tournament opener against the US, Coghlan said there was a degree of familiarity, and that Ireland would be hoping their superior skills would prevail over the physicality of the Americans.

“We’ve played the USA twice before, in the last World Cup,” she said. “In the first game we beat them, but then in the second game we were tired and they absolutely annihilated us.

“We hope that our strength and conditioning in the last couple of years will really come to the fore in this competition. 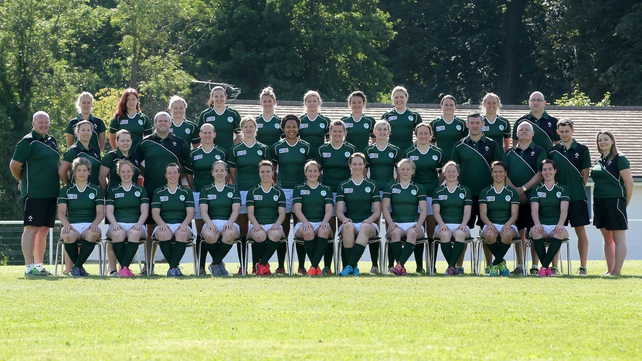 “They’re very physical, very big, but I hope our rugby knowledge and skills will win through on the day.”

Ireland have been working together every weekend for the last two months, and games against Spain and Wales have allowed them to develop the tactics and strategies they will look to employ during the tournament.

“The first couple of weekends [were just about] getting back together, going through our team structures, and stuff like that,” Coghlan said.

“And then we had a game against Spain over in Spain. And we were a little bit rusty, and we needed a game at that point to see where we were at. Then we had another weekend together, then we played Wales.

Coghlan said Ireland’s warm-up games would help when rotation of players was required as the tournament progressed.

“You need to be able to rotate, as well, to get the best out of everyone,” she said.

Ireland head coach Philip Doyle has previously declared that he will be stepping down after the tournament, and although Coghlan said it would be great to send him off on a high, she emphasised that Doyle’s departure would not affect the side.

“[To] win it for Philip - that would be great, because he deserves it, but it’s all about the squad at the moment.” 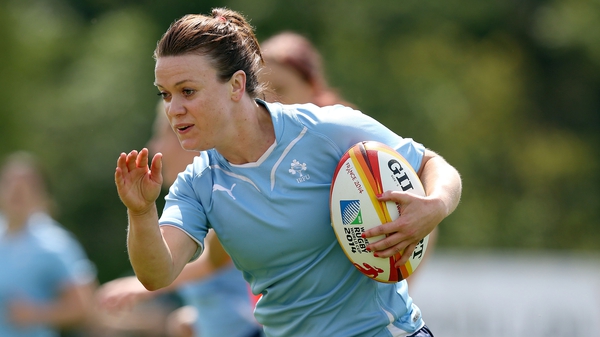 ‘Time to go’ as Irish prepare for World Cup opener