David Humphreys is to leave Ulster to become Director of Rugby for English Premiership side Gloucester.

The move ends a 22-year association between Humphreys and the province.

He made 162 appearances for Ulster as a player and won the European Cup, the Celtic Cup and the Celtic League.

He retired from playing in 2008 and took up a role as Operations Director before becoming Director of Rugby four years ago.

Humphreys said that the decision had been a difficult one, but that he believed it was “the right move for me at this stage of my career”.

He thanked Ulster’s supporters and those who had supported him during his time with the province, and said that he had no doubt that the province would continue to move forward.

“It has a fantastic stadium, the best supporters and a wealth of great talent coming through,” Humphreys said.

“Ulster Rugby will be a force within rugby for many years to come." 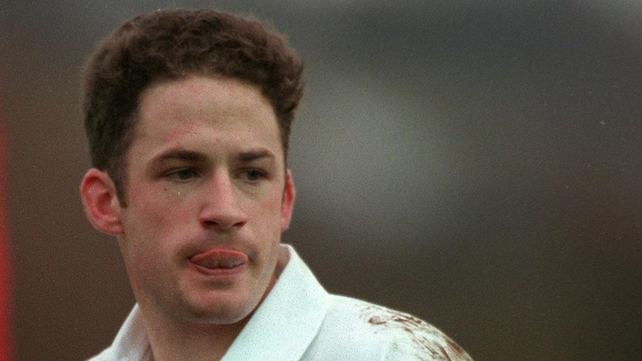 Ulster CEO Shane Logan thanked Humphreys for “the outstanding contribution that he has made to Ulster Rugby” and wished him well at Gloucester.

"As Director of Rugby, David has helped to grow the game at all levels - there are more people playing rugby in the Province than ever before, we have successful age-grade sides, we have a strong Academy and we now have a senior squad that can beat the best in Europe,” Logan said.

Ulster would now begin the process of appointing a replacement, he said.

Gloucester dismissed former boss Davies last month after a lacklustre Premiership campaign, his second season with the Cherry and Whites.