Scrum-half Danny Care has failed to recover from a shoulder injury and been replaced in the England starting lineup for their first Test against New Zealand by Ben Youngs.

Care sustained the injury at training earlier this week and while he was named in the side on Thursday, coach Stuart Lancaster had said he would need to pass fitness Tests to take the field at Eden Park on Saturday.

"Danny is getting there but we won't take any risks and we need every player to be 100 per cent," Lancaster said in a statement.

"Ben Youngs is one of our most experienced players, he has played against the All Blacks three times and is raring to go."

Youngs' place on the bench will be taken by Lee Dickson and the Leicester scrum-half said he would relish his chance to start against the world champions.

"It's a shame for Danny as I know he has worked hard to be fit for the game," Youngs said.

"But it's a great to be starting against New Zealand at Eden Park and I know with four scrum-halves in the squad there is a massive amount of competition for me to perform for the team and be at the top of my game."

The tour has been hampered by the late arrival of 16, mostly first-choice, players following the English club final last week, though none were considered for the first Test of the three-match series. 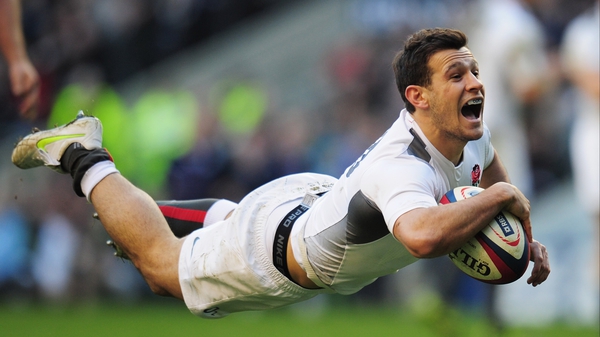