Brian O’Driscoll put the disappointment of having to leave the field early during Leinster’s Pro12 win over Glasgow behind him as he ended his rugby playing career.

The 35-year-old, who retired from international rugby in March with a Six Nations title, was making his 186th and final appearance for the Blues but a leg injury forced him off after only eight minutes at the RDS.

Speaking to RTÉ Sport after the 34-12 win, O’Driscoll said: “I’ve always said you can’t plan anything in this game. What happens happens and you’ve got to roll with the punches. It wasn’t going to be a good day for me today, only getting eight minutes or whatever but [winning] is what it’s all about.

“[What I’ll miss the most is] hanging out with your buddies and having a laugh, coming in every day and making sure that you’re well equipped with your abuse ‘cos you know there is some coming at you.

"I’ll miss that and the support that we’ve had. It’s been a two-way relationship. We’ve generated them but they’ve been great for us."

Asked about his immediate plans, the Dubliner said: “I’m about to be unemployed in a month so I’ll take whatever’s going. I’ll take a little bit of time and one or two things might happen.”

Not the way I'd hoped to play it out but shit happens! Been one of the great pleasures playing with this man! #leader pic.twitter.com/l8yJcqYgEa 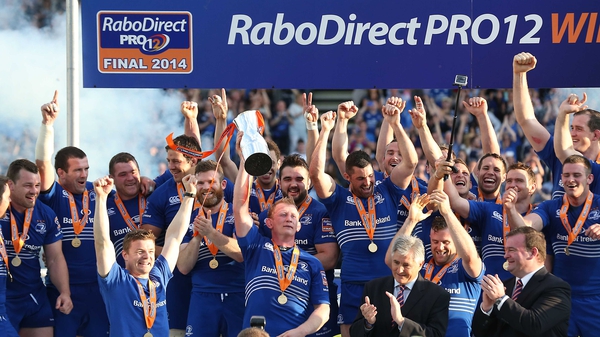