Ireland Under-20 captain Sean O'Brien has been ruled out of the IRB Junior World Championship in New Zealand with an ankle injury.

The Connacht lock has been replaced in the squad by Oisin Heffernan of Lansdowne, with Jack O’Donoghue taking over as captain.

Peter Robb and David Busby have also been ruled out with injuries and are replaced by Harrison Brewer and Ian Fitzpatrick.

Ireland share pool B with France, Fiji and Wales and open their tournament against France on Monday, 2 June in QBE Stadium, Auckland.

Ireland's pool games will be broadcast live on TG4 along with the semi-finals and final games of the tournament. 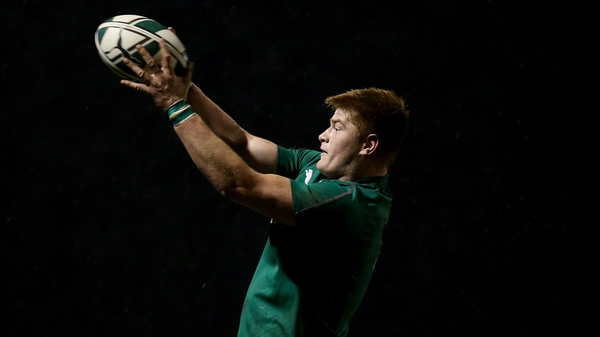