Munster coach Rob Penney has been named the RaboDirect PRO12 Coach of the Season at the league's end-of-season awards ceremony.

Penney, who will leave the province at the end of the season for a position in Japan, has helped guide Munster through a period of transition.

Munster were beaten by Ulster in Thomond Park on Saturday, but still qualified for the Pro12 play-offs, and will travel to Scotstoun to face Glasgow on Friday.

Connacht were named 'Rhino Collision Kings' after a panel of experts assessed their efficiency at the breakdown and tackling.

Connacht and Ulster shared a £10,000 cheque to put toward youth development after taking the fair play award for having the fewest yellow and red cards and citings over the 22 games of the regular season. 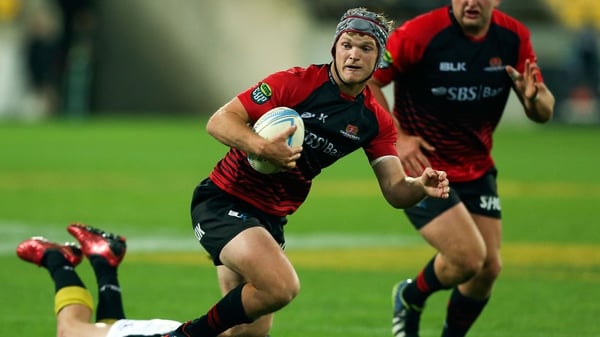