Leinster back Luke Fitzgerald won’t be considered for selection against Edinburgh at the RDS on Saturday, kick off 6.30pm.

The Ireland player pulled out of last weekend’s RaboDirect PRO12 win over Ulster after aggravating a long-standing injury during the warm-up.

Meanwhile, Fergus McFadden is progressing well from the knee injury he picked up in the Heineken Cup loss away to Toulon.

Eoin Reddan took part in training but is still on a modified programme and continues to make good progress from his shoulder injury.

The team to face Edinburgh will be named at midday on Friday. 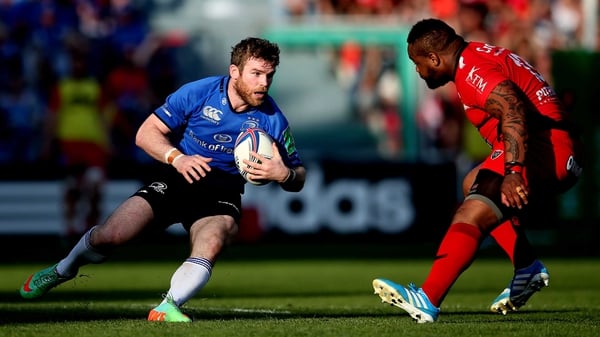