Munster make a total of 11 changes to the side that started against Toulon in their Heineken Cup semi-final loss as they return to action in the RaboDirect PRO12 against Edinburgh.

After Thursday’s Ospreys defeat to Zebre, Munster are now guaranteed a semi-final place in the PRO12 with Leinster and Glasgow.

But the province will now be looking to secure the top-two finish that would guarantee them a home semi-final when they face Edinburgh at Meggetland on Saturday at 5pm.

James Cronin and John Ryan pack down on either side of Duncan Casey in a new-look front row with an average age of less than 24. Having featured last weekend against Toulon, Cronin makes his first start for the province since Treviso in March.

By contrast, the second row has a familiar look to it, Paul O'Connell lining up next to Donncha O'Callaghan.

Tommy O'Donnell and Paddy Butler return to the starting line-up alongside CJ Stander in the back row.

JJ Hanrahan suffered no ill effects from the last 20 minutes of last weekend's encounter in Marseille following his remarkable recovery from a groin problem, and partners Conor Murray in the halfbacks.

Behind them, Denis Hurley and Johne Murphy, both of whom signed new contracts with Munster this week, form the centre partnership. 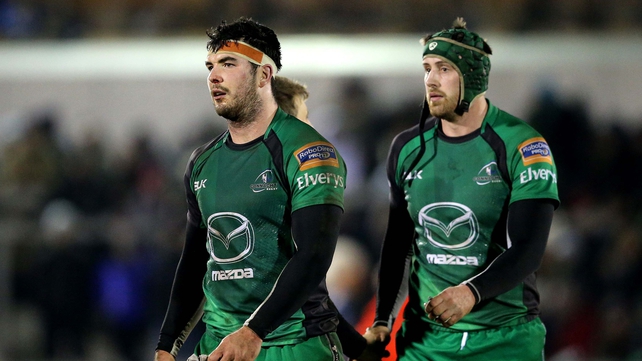 Connacht head coach Pat Lam, meanwhile, has made just one change to his team to take on Cardiff Blues in the last home game of the season on Saturday.

Andrew Browne makes way for Aly Muldowney, who slots into the second row alongside Mick Kearney.

Kieran Marmion, Connacht players' player and back of the year, will wear the number 9 jersey for his 25th start this season, partnering Miah Nikora at half back.

Lam said the game was “massive” and conceded there would be a lot of emotion, given that a number of Connacht stalwarts were leaving the club at the end of the season.

“Cardiff are confident coming off the back of three good wins and in contrast we're after three straight losses,” Lam said.

“It's the last time a lot of guys will get the chance to play in front of the home crowd. It's a great opportunity for us all to acknowledge the contribution of these true Connacht servants.

"As a team, we've spoken a lot this week about channelling all that emotion into doing our jobs well and putting ourselves in a position to finish where no Connacht team has finished before."

Robbie Henshaw is named at outside centre and lines up with Eoin Griffin, who will play his final game at the Sportsground before departing for London Irish next season.

After missing out on the previous round, substitute hooker Dave Heffernan has recovered from injury to take his place on the bench.

Attention will undoubtedly be directed towards named replacements Frank Murphy, Dan Parks and Gavin Duffy who will all be finishing with Connacht at the end of the season. 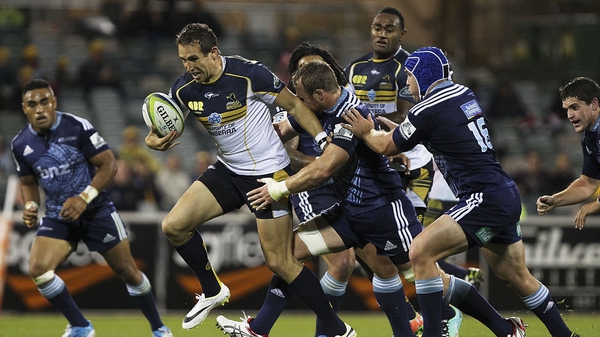