Munster flanker Niall Ronan will retire from professional rugby at the end of the current season after failing to recover from a knee injury.

Ronan sustained the injury to his right knee in training last October.

He said it has been a “huge honour” to play for Munster, adding: “I'm very fortunate to have been given the opportunity to play with Munster Rugby and I truly enjoyed the experience.”

The 31-year-old underwent an unsuccessful two-month rehabilitation period for the injury and required surgery before Christmas.

Ronan joined Munster at the start of the 2007/08 season and was one of seven current squad members with over 100 caps for the province.

A former Leinster player, Ronan won four international caps, having made his debut against the USA in August 2007. 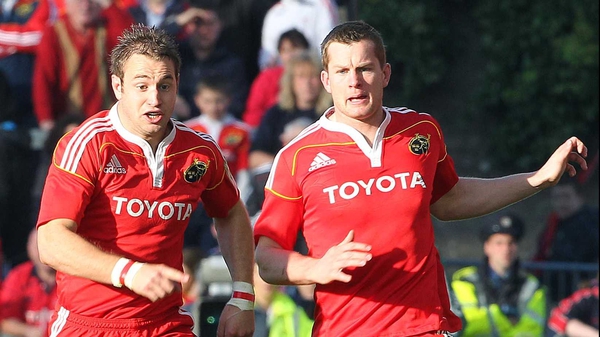