Leinster had to be content with a losing bonus point after a 25-19 RaboDirect PRO12 loss to Ospreys at Liberty Stadium.

Jeff Hassler and Cian Healy scored first-half tries and the Welsh side led 13-10 at the break.

Jimmy Gopperth added three penalties but Dan Biggar kept Ospreys ahead with three of his own and a drop-goal to give the Welsh side the points.

It made it a week to forget for the Leinster who were knocked out of the Heineken Cup by Toulon last Sunday.

Matt O'Connor's side had got back to 19-19 going into the last 10 minutes but Biggar put over a drop goal and his fifth penalty to give the Welshmen a famous victory. 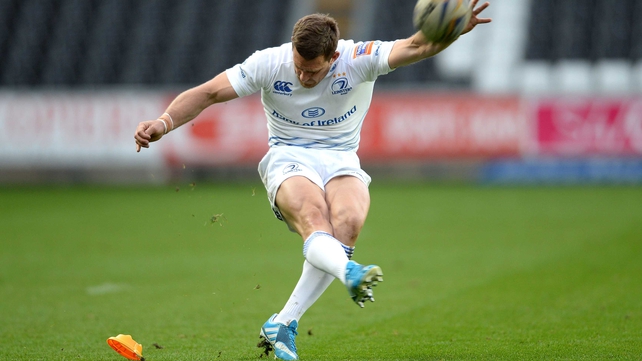 Ospreys had needed a win to keep up their challenge for a place in the top four and a spot in the end-of-season play-offs.

Leinster, who rested Brian O'Driscoll, began the evening with a five-point cushion over Irish rivals Munster in second place.

Leinster looked the much stronger team early on as they took a 3-0 lead through outside-half Gopperth on the 10-minute mark.

But a couple of cheap penalties allowed the home side into a 6-3 advantage with two Biggar penalties - one when scrum-half Isaac Boss was blown up for obstruction.

The business end of the first half produced two tries, one for each side. 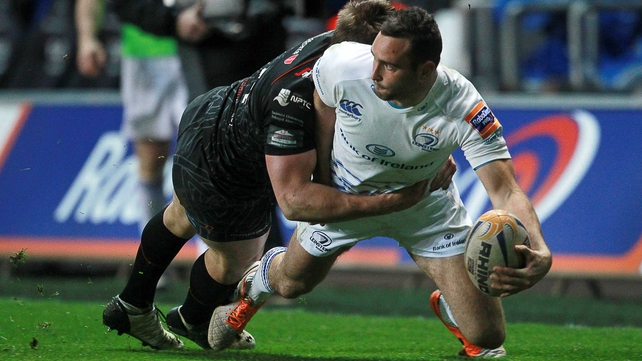 Ospreys breezed into a 13-3 lead when wing Jeff Hassler was put over in the right corner, a score converted by Biggar.

But two minutes from the interval Leinster cut the deficit to only three points as they drove a line-out with prop Healy emerging from a pile of bodies as the scorer; Gopperth converted.

Ospreys, with Dan Baker playing well at No. 8, were given some breathing space at the start of the second half when two Biggar penalties on 43 and 49 put them 19-10 in front.

But Leinster edged their way back on level terms with Gopperth putting over three consecutive penalties.

It made for a grandstand finish but Ospreys were put in front again with a neat Biggar drop goal from the 22 line.

And he followed that up three minutes from time with a penalty that left Leinster more than a little frustrated. 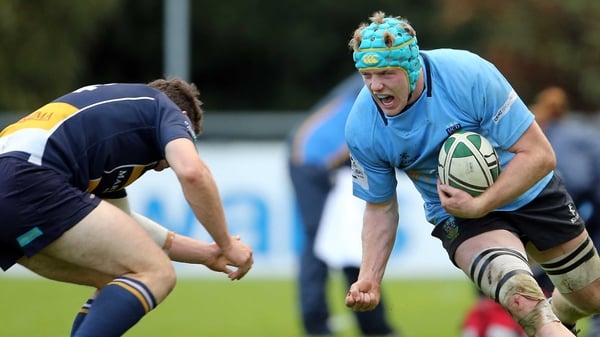