Work on European club rugby's new elite tournament will be put on hold over the weekend and resume on Monday.

The replacement for the Heineken Cup was expected to be unveiled this week, but it is understood that administrative elements of the agreement have yet to be finalised, resulting in the delay.

Once the paperwork is complete an announcement will be made, with Monday the earliest possible opportunity to declare a ceasefire in the bitter two-year dispute over Europe.

A further delay could be caused by the rugby calendar, however, with the Heineken Cup quarter-finals scheduled to take place next weekend.

European rugby chiefs may decide to hold any announcement until the first knockout round is over out of respect to the competition as it nears its conclusion.

A new 20-team format is expected to see six Aviva Premiership teams, six clubs from France's Top 14 competition and seven of the RaboDirect PRO12 sides qualify for a competition that would succeed the Heineken Cup.

The final place would be decided after a play-off between this season's seventh-placed finishers in the Premiership and Top 14.

Once signed all parties can then chase a resolution between broadcasters BT Sport and Sky, both of whom have indicated a willingness to agree a compromise TV rights deal.

The Six Nations committee is expected to provide the basis of the new governing body, with some existing European Rugby Cup staff retained. 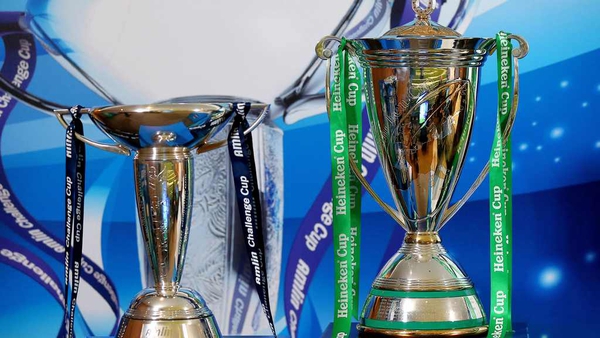