Munster's Simon Zebo is eager to “right some wrongs” against Leinster in the Pro12 on Saturday, 7pm (live on RTÉ Radio 1).

The six-cap Ireland winger, who missed out on selection for the recent Six Nations, is aware of his side’s recent poor away form to the Amlin Cup champions and wants to even out the record, which has seen them beaten on their last four visits to Dublin.

The match serves as a warm-up for the Heineken Cup quarter-finals next weekend where French powerhouses Toulouse and Toulon lie in wait for Munster and Leinster respectively.

Zebo told RTÉ Sport: “They are a formidable side and we've had trouble with them in the past couple of years, especially up there so we’ll be looking to right some of the wrongs we've had and build some momentum of our own going into Toulouse.

“They've got a massive fixture as well the following week so momentum is going to be crucial at this stage of the season,” added the 24-year-old.

Leinster are currently top of the table, two points ahead of second-placed Munster. 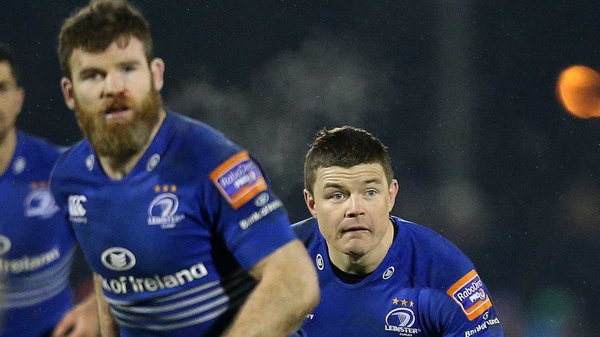 RaboDirect PRO12 teams: Big guns back for Leinster and Munster