New Zealand captain Richie McCaw is expected to be sidelined for at least eight weeks of the Super Rugby season after fracturing his thumb in the Crusaders' defeat by the Blues.

"He's definitely broken his thumb," coach Todd Blackadder told New Zealand media on Saturday. "The possibility is he'll be out at least eight weeks but we won't know if it requires surgery until Monday. Likelihood is that [operation] does happen."

The World Cup-winning All Blacks captain had a forgettable night in Friday's 35-24 loss to the Blues at Eden Park, missing tackles and being taken off at half-time.

Flanker McCaw, 33, missed most of last year's Super Rugby season while taking a six-month sabbatical before he came back to help the Crusaders make the semi-finals of the southern hemisphere tournament.

Expected to vie with the title-holding Chiefs for the New Zealand conference, the seven-times champion Crusaders have lost both their opening matches and are under huge pressure ahead of a home game against the Cape Town-based Stormers. 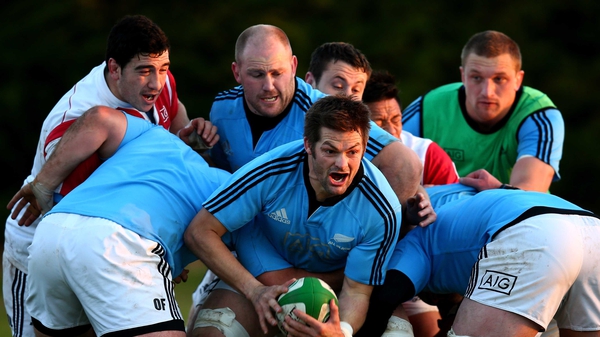