Nick Williams' Ulster future is in doubt after he was dropped from their squad to play the Dragons at Ravenhill on Friday due to an "unauthorised absence".

The 30-year-old former Munster player, who only last October signed a contract extension to stay at Ravenhill until 2016, is believed to have travelled home to New Zealand last week without the province's permission.

The Irish and PRO12 Players' Player of the Year subsequently missed Sunday's PRO12 win against Treviso in Italy last Sunday.

The Ulster statement said: "Nick Williams is unavailable for selection for Friday night's match against Newport Gwent Dragons due to an internal investigation into alleged unauthorised absence.

"Ulster Rugby will make no further comment on the matter at this time." 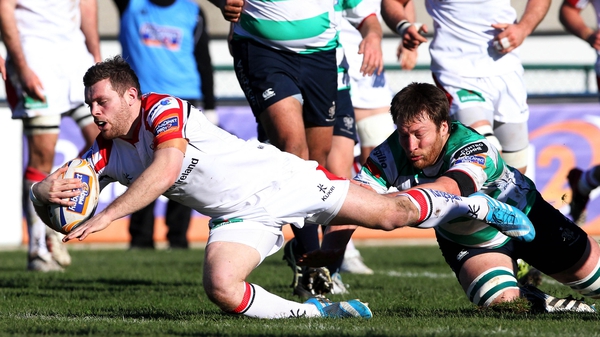