Leinster arrive in Cardiff with a mixture of youth and experience as they attempt to claim another away victory in the Pro12.

The Irish team laboured at times against Dragons last weekend, but got the scores in the end to record a 31-19 victory, which maintained their superb recent form, and put them in good stead for a trip to the Welsh capital.

Even with their frontline players away on international duty, this Leinster side has talent and experience in several key areas across the side.

Richardt Strauss’s return to the team at hooker is a lift, and having him back will be of major benefit leading into the business end of the season.

Quinn Roux start at lock and observers will be keen to get another look at the big South African, from whom much is expected.

Kevin McLaughlin is named at six, with Dominic Ryan on the other flank. Jack Conan is at eight.

All in all, it’s quite an inexperienced pack, and this will be a huge test for them, as well as a very valuable learning experience. 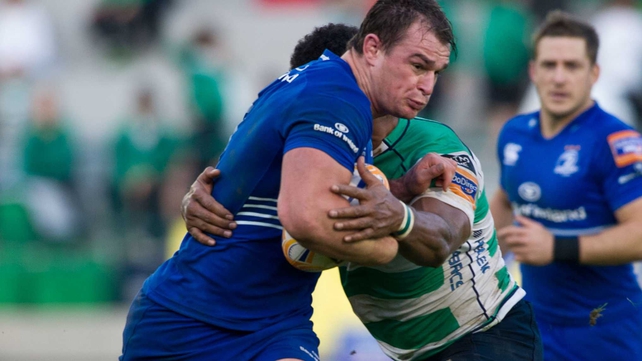 The backline has much more experience. Ireland international Eoin Reddan starts at scrum-half, while Jimmy Gopperth is named alongside him at 10.

Noel Reid and Brendan Macken continue their very promising partnership in the centre, and Luke Fitzgerald comes into the back three alongside Darragh Fanning and Zane Kirchner.

Cardiff have 22 players unavailable through international duty or injury this weekend as they hope to end a two-match losing streak.

Josh Navidi starts at openside flanker, with Robin Copeland at eight, in a dangerous looking backrow. Filo Paulo anchors the pack at lock.

In the backline Gareth Davies is named at No 10. Gavin Evans and Isaia Tuifua fill the centre slots, and add much needed experience to the side.

However, with Macauley Cook at blindside, Lewis Jones at scrum-half, Harry Robinson on the left wing, Owen Jenkins on the other wing, and Dan Fish at full-back, the side is filled with relatively untried youth.

Cardiff have an abysmal record against Leinster, with one win in 14 attempts, and looking at the side named by director of rugby Phil Davies, it’ll be a huge achievement if they manage to overturn the Irish province.

Leinster had to labour and toil in very poor weather conditions against Dragons, and they were far from their best, however, what impressed was their mental fortitude: they stuck to the task, and kept their structures and patterns intact, which eventually reaped dividends.

The worry about the trip to Cardiff is that Leinster’s pack will get outmuscled, especially in the front five, and at the breakdown, making life difficult for the back division to crank up the gears.

However, if the pack gains an equal footing, the quality in that 9-15 line should produce at least a couple of five-pointers, which would consign Cardiff to a seventh defeat in their last eight Pro12 encounters.

Verdict: Leinster to win by seven.

Live television coverage of Cardiff v Leinster from 20:00 on Thursday 20 February on RTÉ Two and RTÉ.ie (Ireland only). 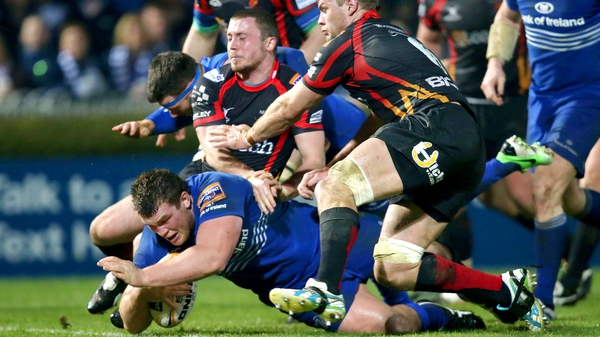