Donnacha Ryan has been named in the Munster side for tomorrow night's RaboDirect PRO12 clash with Zebre at Musgrave Park at 6.45pm.

Ian Keatley and Johne Murphy form an exciting new centre partnership with Gerhard van den Heever and Simon Zebo keeping their places in the side after both touched down last weekend. Zebo moves to the left wing with Jones coming in at full-back.

Cathal Sheridan makes his first start since injuring his knee against Ulster in January and partners JJ Hanrahanin the half-backs.

Hooker Duncan Casey is the only player that keeps his place in the front row with James Cronin and South African BJ Botha coming into the side.

Dave O'Callaghan comes into the back row for his first start since December with O'Donnell returning from international duty and CJ Stander moving to no. 8 as he maintains his place in the side.

Donncha O'Callaghan is poised to make a record-breaking appearance off the bench as he looks to make his 241st appearance and become the most-capped Munster player of all time.

Sean Dougall made his comeback from injury against Cardiff Blues and he is also named on a replacements bench that includes Duncan Williams, Denis Hurley and Andrew Conway.

Connacht coach Pat Lam has made three personnel changes to the team to face Edinburgh. 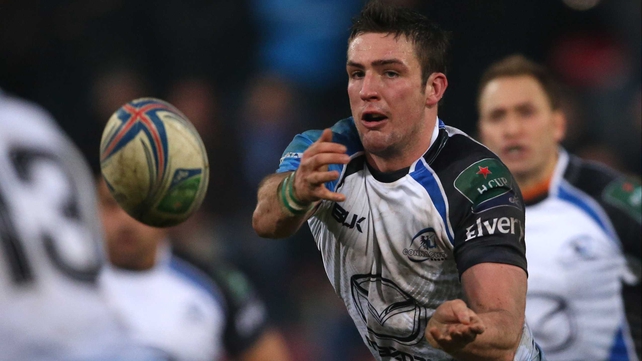 Following his start last week for the Connacht Eagles, Dave McSharry makes a welcome PRO12 return to partner Eoin Griffin in the centre. His appearance allows Craig Ronaldson to shift to out half where he forms the half back pairing with Kieran Marmion.

Galway-born Tiernan O'Halloran has been named to start on the left wing and features in an all-Irish qualified back line.

Up front, Connacht's highest capped player Michael Swift is brought into the second row. His introduction means that Andrew Browne moves back to openside flanker.

Number 8 John Muldoon will captain the side at the Sportsground tomorrow.

Speaking about the team selection and the upcoming game, Lam said: "It's a great boost to have Dave (McSharry) back from injury. He came through the Eagles game last week and his experience will be valuable against Edinburgh this weekend.

"Tiernan (O'Halloran) is a player who has worked hard to earn his place in the team. He went away to work on certain aspects of his game over the last few weeks and it was clear from his performance with the Eagles that he deserves this start.

"With such a physical game expected against a team like Edinburgh, it's good to be able to call on Swifty for his experience and grunt up front.”

Luke Fitzgerald has been left out of the Leinster squad to face the Dragons at the RDS tonight, 7.45pm. 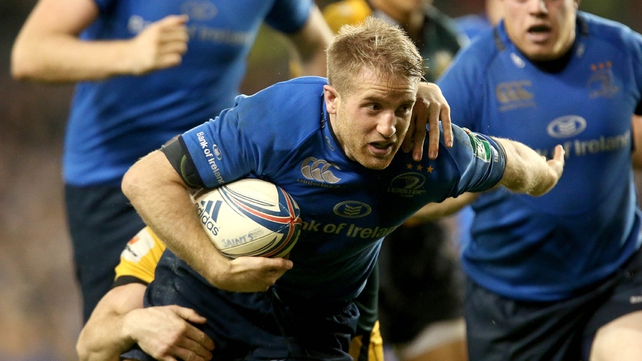 It had been hoped that Fitzgerald might feature against the Welsh side with a view to possible selection for Ireland’s Six Nations game against England.

However, the 26-year-old back has not recovered sufficiently from the lower abdominal strain that saw him miss out against Scotland and Wales.

Meanwhile, Fergus McFadden, Martin Moore, Sean Cronin and Jack McGrath, who all saw game time against Wales in the Six Nations, start the game in a side that shows seven changes from the team that beat Zebre last Sunday. 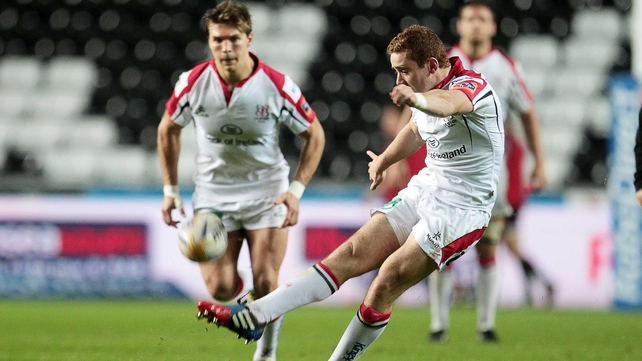 Paddy Jackson has been released from international duty and will start for Ulster against Scarlets at Ravenhill tonight, 7.15pm

Jackson’s inclusion is one of four personnel and three positional changes to the side that defeated Ospreys at Ravenhill last weekend.

Jared Payne moves from outside centre to full-back with Darren Cave reverting to his more familiar role at 13. Craig Gilroy continues on the right wing with Michael Allen keeping his place on the left.

Luke Marshall starts at inside centre alongside Cave

Ruan Pienaar, who played his 75th game for Ulster against Ospreys, is named at scrum-half. 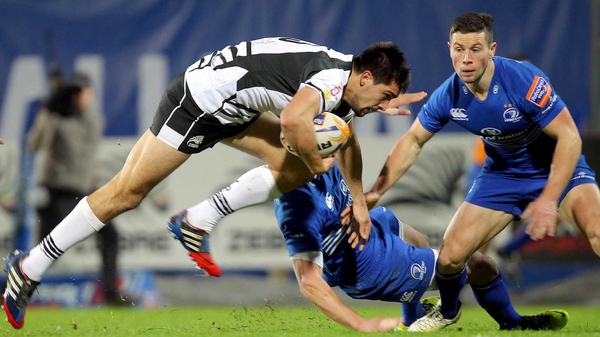