Munster’s Heineken Cup quarter-final with Toulouse has been confirmed for Saturday, 5 April.

The clash, which sees the French side, four-time champions, visit Thomond Park for the first time, kicks off at 1.30pm.

The tie is a repeat of last year’s quarter-final, which the English side won 27-16.

The quarter-final clash of Clermont Auvergne and Leicester in Stade Marcel-Michelin takes place on 5 April with a kick-off time of 4pm. 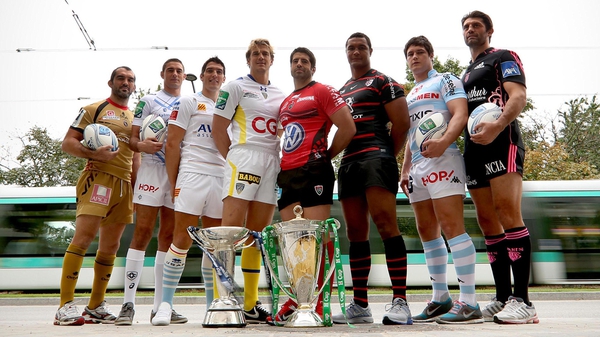