Captain Peter O'Mahony and Paul O'Connell have been named in the Munster side to face Ulster in tonight’s RaboDirect PRO12 derby at Ravenhill, kick off 7.05pm.

Damien Varley returns from his bout of illness to start in the front row with Dave Kilcoyne and Stephen Archer.

Tommy O'Donnell joins O'Connell and O'Mahony in returning to the pack while there is a change in half-backs this week with Cathal Sheridan and Ian Keatley starting.

Keith Earls misses out this week with a bruised shoulder and there is no place for JJ Hanrahan in the squad due to a tight groin but both are expected to train next week.

James Cronin received the all clear from the scan of his lower back but will not be involved this weekend. 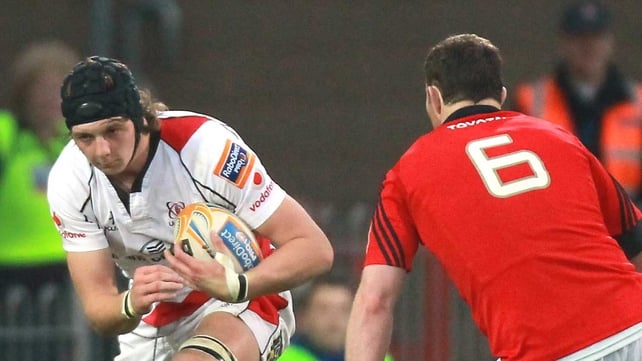 Chris Henry and Iain Henderson have recovered from injury and have been named in the Ulster starting XV.

They are two of six changes to the team that lost to Leinster in the RDS for Ulster's second inter-provincial match in six days.

Ruan Pienaar starts at scrum-half, Jared Payne is selected at full-back, with Tom Court named at loosehead and John Afoa returning at tighthead.

RaboDirect PRO12 Players' Player of the Year, Nick Williams, has recovered from the calf injury that he picked up in November and is named as a substitute.

Johann Muller was unavailable for selection having sustained a leg injury in training this week.

Live television coverage of Ulster v Munster from 19:00 on Friday 3 January on RTÉ Two and RTÉ.ie (Ireland only). 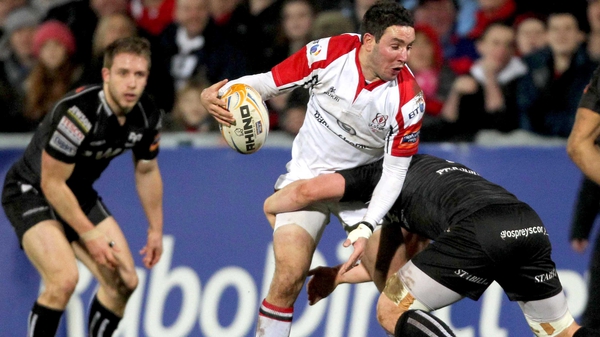