Connacht's preparations for Saturday's Heineken Cup match against Toulouse in Galway have been disrupted by a flu outbreak among players.

Twelve members of the Connacht squad have caught flu. Some are said to be in a more serious condition than others.

A spokesperson said today's training session was "modified" as a result.

Connacht will detail the composition of their starting 15 and substitutes for the game on Friday afternoon.

Given the number of players who've contracted flu, a final call on some players may not be made until Saturday morning.

The Connacht squad returned from the corresponding fixture in France in the early hours of last Monday morning, after they caused a major upset defeating Toulouse 16-14.

The quick turnaround between matches and the travelling involved is thought to have contributed to the spread of the flu virus among players.

Saturday's game is scheduled to kick-off at 1800 before a capacity crowd at the Sportsground in Galway. 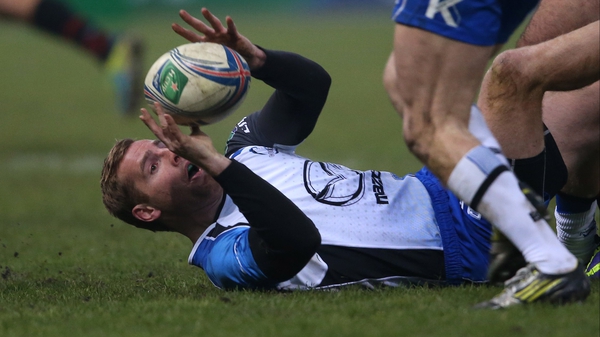 Gavin Duffy: Connacht need to step up again when they face Toulouse on Saturday