The Samoan international George Pisi has had his six-week ban upheld at an appeals hearing in London.

Pisi lost his appeal against the sanction imposed for his 'tip tackle' on Tommy Bowe during the Samoan's match against Ireland at Aviva Stadium earlier this month.

He was originally banned on 12 November after being cited for the offence and was found guilty but Pisi appealed that decision. 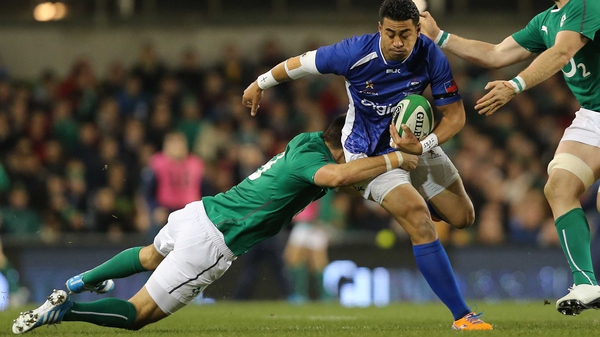