Ten years have elapsed since Gloucester suffered a 33-6 defeat against Munster in Limerick.

The Irish side needed a four-try victory by a minimum margin of 27 points to reach the quarter-finals at Gloucester's expense, which is exactly what happened.

"That 2003 match is still a sore point at training," Savage said, ahead of Saturday's Pool Six appointment between the teams (6pm).

"There are still a few boys around, whether that is in the coaching set-up or guys still playing now, who were involved in that game.

"Sometimes when you lose a game you can laugh about it a few years on, but to this day people are still pretty down about that. They knew they threw away a massive opportunity in Europe.

"That will be in the back of our minds, and the guys that are still about will be reiterating the point that you cannot take anything for granted in Europe."

While Gloucester opened this season's European campaign by defeating French challengers Perpignan, Munster suffered a surprise defeat against Edinburgh that effectively means they are now fighting to stay in quarter-final contention. 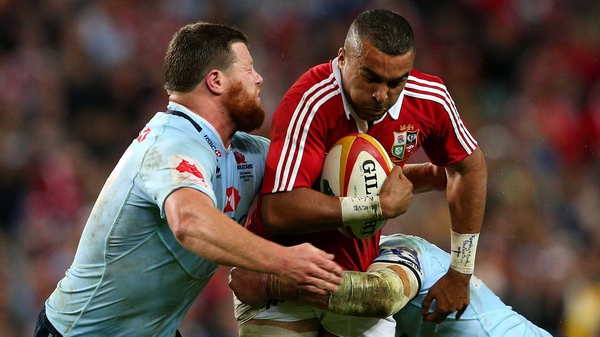