Connacht head coach Pat Lam said he was disappointed with the inconsistencies in referee Pascal Gauzere's decisions during their 23-17 loss to Saracens at the Sportsgrounds.

Believing the French man's performance prevented his side from recording a possible Heineken Cup upset, he said: "There were big calls at crucial times, but I am so proud of my team particularly up front where the boys were massive.

"But when you get a game that close, there was no doubt that some of the calls were right, but it's just consistency.

"To get a penalty against us for holding on and, in that last play of the game going for a win, if you take a look at the video and have a look at how many (Saracens) guys are offside, in from the side - all the things we were penalised for.

"That's what I struggle with, it really hurts me because I feel for our team. Those guys have given everything and they deserve better."

"It really hurts me because I feel for our team. Those guys have given everything and they deserve better" - Pat Lam

McCall's men had started like a train with backs Chris Wyles and Chris Ashton crossing in the opening nine minutes, but Connacht roared back and tries from man-of-the-match Kieran Marmion and Danie Poolman had them level by the break.

Sarries had most of the possession and territory in the third quarter, with TMO decisions ruling out lunges for the try-line from George Kruis and Neil de Kock.

"It's an important four points. It was a tough and physical game so I am just happy to come here and take the points," admitted McCall, whose side reached the semi-finals last season.

"Fair play to Connacht, they kicked just about everything tonight and found space in our back field and put us under real pressure when they got their tries and got a real energy from that. 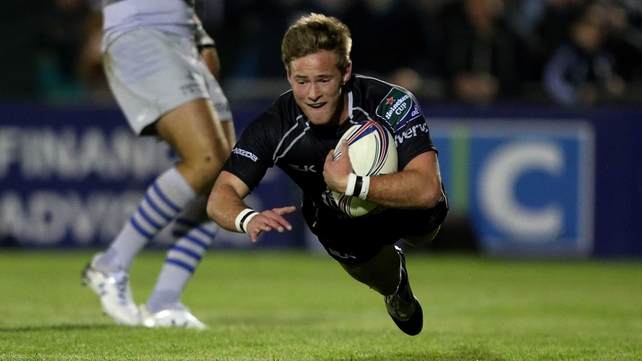 "We did not cope with that all that well. We had started the game great and also the start of the second half, and had a couple of chances which we didn't take, but they defended bravely and had that chance at the end, so I am just grateful to come away with a result.

"I thought our team had a lot of energy and there was no lack of effort or urgency, but we didn't do well with our kicking game and most of the pressure of the game came from that area so I am just happy to come here and get a result.

"We know it's a difficult place." 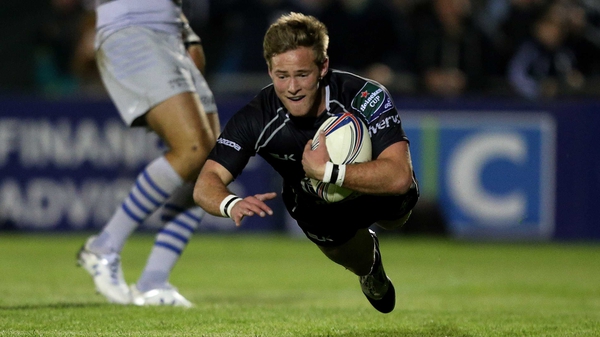