Brian O’Driscoll is unlikely to play in Leinster’s Heineken Cup clash with Opreys in Swansea on Saturday, it is understood.

Forwards coach Jono Gibbs told a press conference that the former Ireland skipper has not fully recovered from the calf injury that kept him out of last weekend’s PRO12 loss to Munster.

O’Driscoll’s outside centre berth is likely to be filled by Brendan Macken. 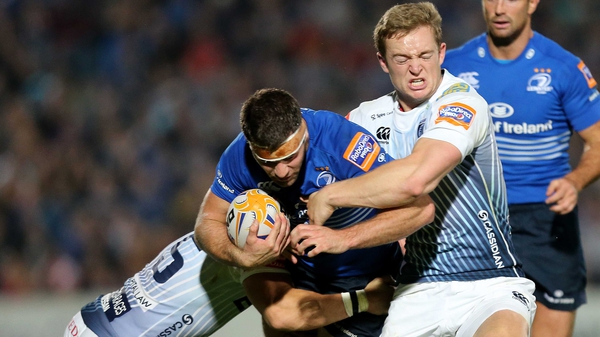