Leinster’s unbeaten record in the PRO12 ended with defeat to Glasgow Warriors last weekend, but head coach Matt O’Connor has named a side that will be very much odds-on to scalp Cardiff Blues on Friday.

Brian O’Driscoll coming back into a side changes a game entirely. But in addition to that, his fellow Lions Cian Healy, Rob Kearney and Jamie Heaslip will all start.

Arguably Leinster’s four best players, they will raise the performance level of the XV tonight.

Ian Madigan will make his first appearance at No 10 as well, and the man will be very keen to deliver a performance that states the position is his to keep for the coming season.

Jimmy Gopperth is named on the bench and he will be more interested than anyone to see what form Madigan is in as they fight for that starting spot. 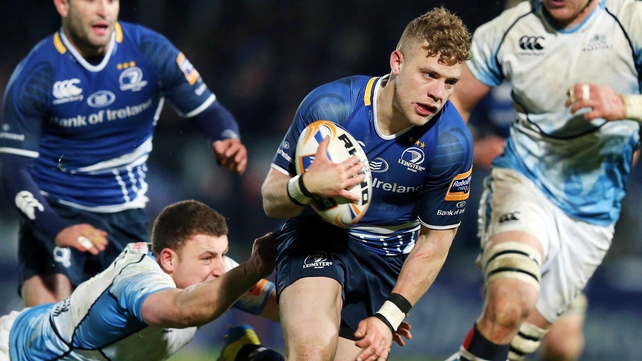 Madigan’s creativity is his unique selling point, and when he marries that to solidity in running the line, Leinster thrive.

With Fergus McFadden starting and Mike Ross on the bench, this is a strong 23, which one would be hard pressed to back against.

Cardiff have just one win in 13 against Leinster, and their opposition’s team sheet will not instill huge confidence in them that they can better that record this weekend.

But they have a talisman of their own returning in the form of Sam Warburton, and his presence is the single greatest bonus Cardiff could have as they venture to the RDS.

The Welsh side will attempt to turn this into an arm wrestle up front with Warburton and Andries Pretorious attempting to steal plenty of ball on the deck and transform that snaffling into penalties.

Leigh Halfpenny is a kicking machine and if Leinster give him kickable penalties early on then he’ll hand Cardiff a handy lead.

Matthew Rees comes back into the side at hooker and his return should solidify the lineout for the visitors, with Lou Reed and Filo Paulo supplying quick ball from that set-piece.

The concerns for Cardiff are whether they have enough from 9 to 13 to trouble Leinster.

Lloyd Williams has pace at scrumhalf, but Rhys Patchell, Harry Robinson, Dafydd Hewitt and Owen Williams - on paper - won’t be able to contain their opposite numbers.

Leinster to win by nine. 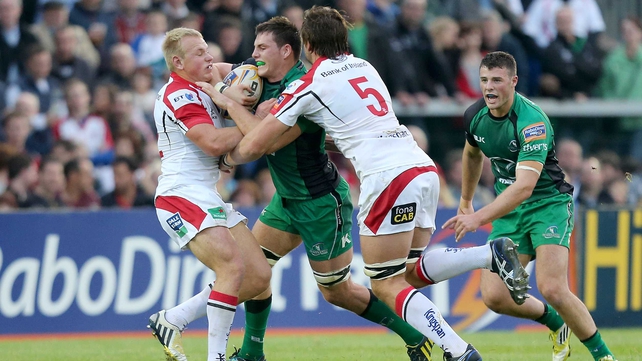 Ulster’s start to the PRO12 season has been far short of what they wanted. One win in three is not championship form, but it’s early days and there is certainly no cause for panic.

Last week’s win against Connacht will boost confidence, and, like Leinster, the return of Lions in the shape of Rory Best and Tommy Bowe will be of huge benefit to the Ulstermen.

With Craig Gilroy moving to full-back and Bowe coming in on the wing, they are much stronger on the attack from deep, which should pay dividends with Treviso, as they should kick plenty of ball to Ulster.

The blend of youth and experience in midfield with Jared Payne and Luke Marshall is an intriguing mix. Whether that is their best centre combination is debatable. But their blend of different talents should prove fascinating to watch.

The pace at No 9 that Paul Marshall brings will speed the whole line up and should give Ulster plenty of space to attack off. 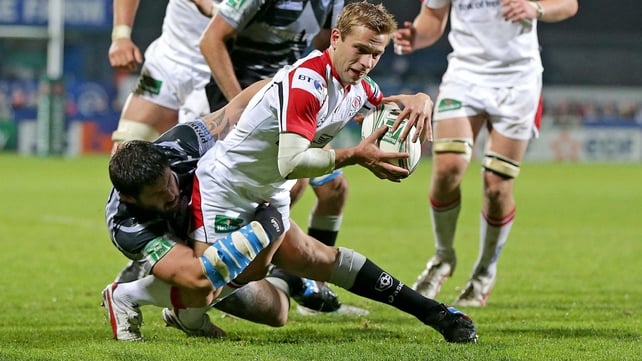 Treviso’s win over Munster last week signaled their intent to compete for play-off places this season and an away win against Ulster would be the perfect follow up.

They will have their work cut out though.

The pack just doesn’t look as strong as it needs to be to grind out an away victory at Ravenhill.

Alberto de Marchi and Antonio Pavanello are the men charged with holding things together in the front five; expect De Marchi to target Tom Court at loosehead.

While Dan Tuohy versus Pavanello will be a fascinating match-up in the engine room.

Alessandro Zanni is the standout talent in the team, and his presence at seven is one that Ulster will look to snuff out at every opportunity.

He is likely to make an impact and should be one of the most visible players on the park, but can’t win the game on his own.

The backline is anchored by the experienced Italy international Alberto Sgarbi at 12.

His crash balls and hard tackling typify what Treviso are about: simplicity and directness in attack.

If Ulster are on form then that won’t be enough.

Ulster to win by four. 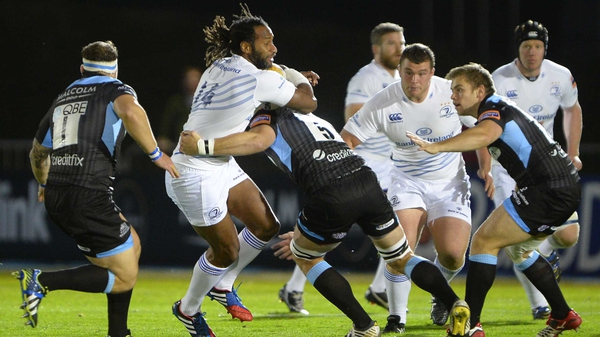