Swift, the highest capped player for both Connacht and the Celtic League, will be joined by Andrew Browne in the second row.

Newcomer Craig Clarke has been ruled out of this week's game due to a calf injury picked up in the pre-season friendly against Newcastle.

Brett Wilkinson, who was granted Irish citizenship last month having arrived at Connacht in 2006, makes up the front row trio with Jason Harris-Wright and Nathan White. 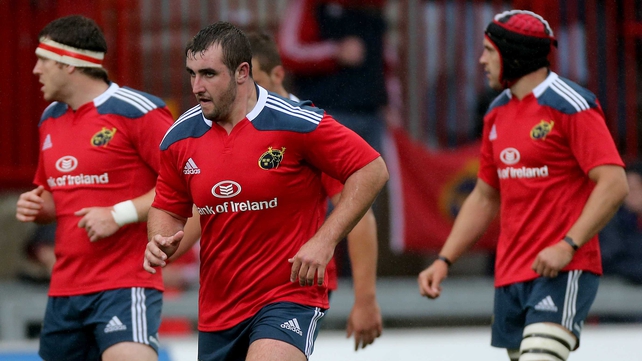 James Cronin, who started against Gloucester in Munster's opening pre-season game at Thomond Park, will make his first competitive start this Saturday against Edinburgh in the RaboDirect PRO12 at Musgrave Park.

Cronin, who was promoted from the academy to a development contract this summer, has two caps to his name after coming on against Leinster and Zebre in the latter stages of last season, and he joins Mike Sherry and Stephen Archer in the front row.

James Coughlan captains the squad which includes returning internationals Dave Kilcoyne and Tommy O'Donnell, both named in the replacements. 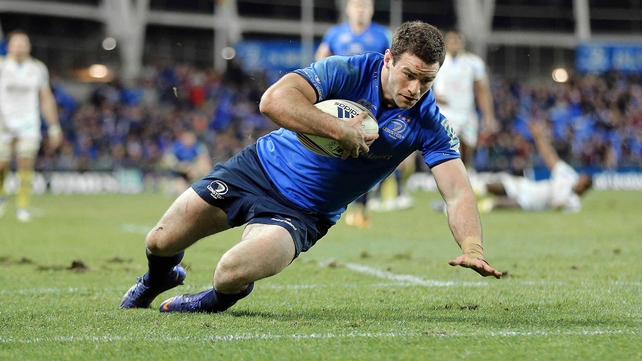 Fergus McFadden has been given the the nod over Brian O'Driscoll for Leinster's opening game of the PRO12 season against Scarlets in Wales.

McFadden forms a centre partnership with Gordon D'Arcy, who returns to the starting line up after missing the PRO12 and Amlin Challenge Cup victories in May.

Jimmy Gopperth will make his senior debut at halfback alongside Eoin Reddan, while Luke Fitzgerald forms a back three with Dave Kearney and the backline's second debutant, St Mary's College captain Darragh Fanning. 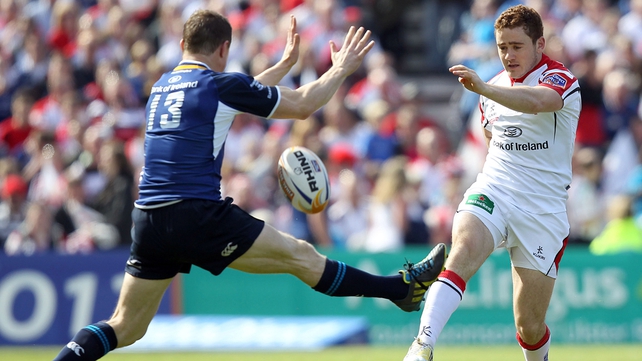 Paddy Jackson and Andrew Trimble have both been named in the Ulster starting XV for the northern province's first PRO12 game of the season, against Newport Gwent Dragons.

The selection of Jackson at outhalf is the only change to the backline that began last weekend's pre-season friendly against Leicester Tigers.

Jared Payne starts at fullback, with Trimble and David McIlwaine on the wings. Chris Farrell and Luke Marshall are selected in the centre with Paul Marshall named at scrumhalf.

Callum Black and Ricky Lutton start in the front row, either side of Rob Herring who is picked at hooker. Captain Johann Muller and Dan Tuohy are paired in the second row with Robbie Diack, Chris Henry and Roger Wilson making up the backrow.