An exodus of talent to England, France and Japan in recent weeks has struck an emotive chord in a country that prides itself on the strength of its domestic competition, leading to a heated debate over calling up foreign-based players.

"When it comes to Springbok rugby you want to select the strongest team. To maintain a world class team we cannot say no to them (foreign-based players)," De Villiers said on the eve of their Rugby Championship opener against Argentina on Saturday (4pm).

But he told reporters the loss of top players to foreign clubs - with winger Bryan Habana, flyhalf Morne Steyn and lock Juandre Kruger all due to start new club careers in France - would have an impact on South African Super Rugby franchises.

South African Rugby Union (SARU) officials said the issue was unavoidable given the greater financial rewards for players overseas but it was struggling to devise a definitive policy.

There are an unprecedented seven overseas-based players in South Africa's 23-man squad to face Argentina.

However, the recall to the squad of Japanese-based scrum half Fourie du Preez, who played his last game for South Africa at the 2011 World Cup, has further muddied the waters. 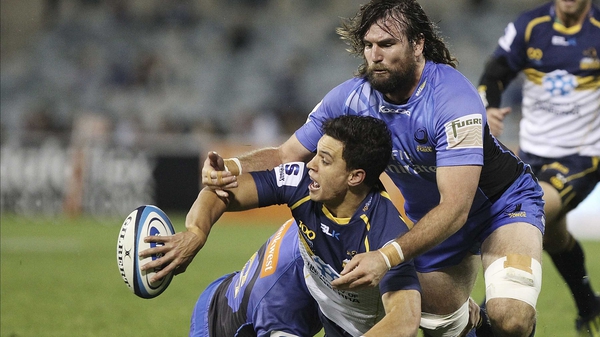