Alun-Wyn Jones believes Warren Gatland's winning gamble on Brian O'Driscoll proves the Wales coach can be the man to lead the British and Irish Lions again in four years' time.

Gatland was widely criticised after leaving Ireland centre O'Driscoll out of the squad for the series decider against Australia last Saturday, but was vindicated as the tourists roared to a 41-16 win in Sydney.

Wales flanker Jones, who captained the Lions in that game in the absence of O'Driscoll and Paul O'Connell, would not be surprised to see Gatland reprise his role in his native New Zealand in four years' time.

He said in a column for the Sunday Express: "It's funny because before the last game everyone was criticising him, saying that he had done the wrong thing with his selection, and now they are touting him for the next one.

"Can he do a good job? Definitely. He proved that when he gambled and it worked. I don't know if it's the Midas touch but whatever he does works."

"Can he do a good job? Definitely. He proved that when he gambled and it worked" - Alun-Wyn Jones

It was a second Lions tour for Jones and he insists it is far too early to look ahead to a potential hat-trick.

"There are a lot of things to take into account for four years' time," he added. "How I'm playing, how my body is, where I'm playing and what the situation is with family.

"I know I'll only be 31 but a lot of water will have passed under the bridge by then. I like to look ahead but I don't like to look that far ahead."

Jones was at the centre of one of the early talking points of this year's tour, when Australia captain James Horwill was cited for stamping on him in the first Test of the series.

Horwill was cleared at an initial disciplinary hearing and though the International Rugby Board appealed, the verdict was upheld and Horwill was allowed to play in Sydney. 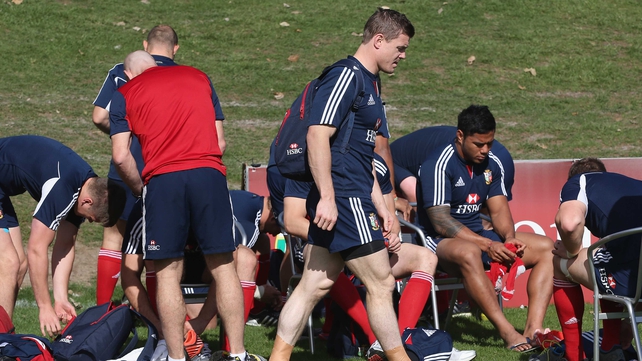 "Everybody who plays the game has seen red at some point or other.

"I have been there myself but I have been around too long in rugby to hold grudges. By the end I felt a little bit sorry for James.

"I thought if he got off once, fine, let's crack on and play rugby. It became a sideshow towards the end and detracted from the main event." 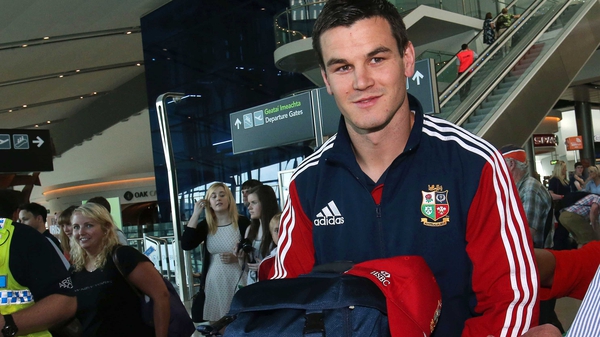