Cian Healy has been forced to pull out of the British and Irish Lions tour to Australia due to an ankle ligament injury.

Healy suffered the problem during Wednesday's tour match against Western Force in Perth, with scans revealing significant ligament damage around the ankle.

An official Lions press release said that the recovery time was expected to exceed the duration of the tour, and the news comes just hours after he was cleared of biting Brett Sheehan during the Force game.

Welsh prop Gethin Jenkins has also been ruled out of tomorrow's match against the Queensland Reds due to a calf injury, with Scotland's Ryan Grant called into the squad as cover.

Mako Vunipola will replace Jenkins in the Lions line-up against the Reds.

"It has been a day of mixed emotions for him after being quite rightly being cleared of foul play but then the scan revealing the extent of the damage to his ankle.

"He has made a big contribution on and off the field in the last two weeks and we wish him well in his recovery." 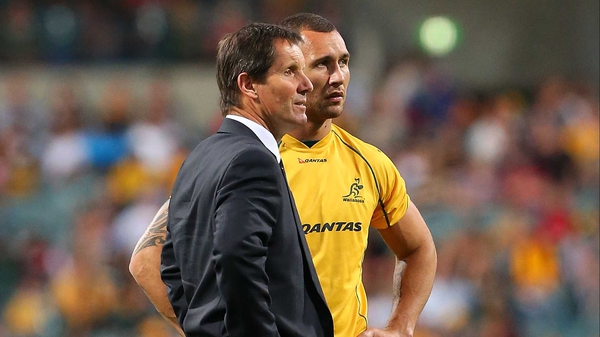