The idea has been floated of late that it is time to adapt the British and Irish Lions to become a continent-spanning European Lions; that isn’t to say that weaker players must be included for the sake of having more countries included on the tour, but that the option to have players from any European nation included should be there.

The argument for and against has two clear strands of thought: tradition versus revolution.

The traditionalists argue the case that if it aint broke, don’t fix it. In existence since 1888, it has to be agreed that there is a substantial tradition of having the four home unions playing together as one, and that tradition has embedded itself in the cultural psyche to the extent that it is regarded as one of the highest honours a player from Britain or Ireland can receive.

Certainly, the concept of having the teams combined to make the four nations more competitive on the other side of the world has merit. The Lions records against their illustrious Tri-Nations opponents are decent considering the opposition. They have a 75% series-win ratio against Australia; 30.77% against South Africa; and a poor 9.09% against New Zealand.

So, decent records against Australia and South Africa, but a very poor record against New Zealand. How could this be improved?

Surely having, at the very minimum, the best of France and Italy included would go some way towards improving what the Lions can produce results-wise? 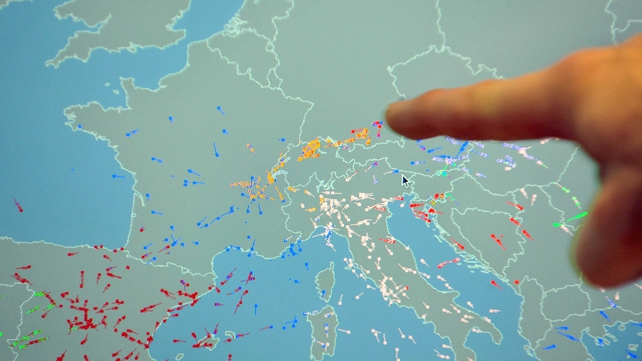 In Italy’s talismanic captain and backrower Sergio Parisse, the Lions could have a potential match-winner there alone. Add in to that his fellow backrowers, France’s Louis Picamoles, and his compatriot, 2011 IRB International Player of the Year Thierry Dusautoir, and you two other players who rank as some of the best in the world. 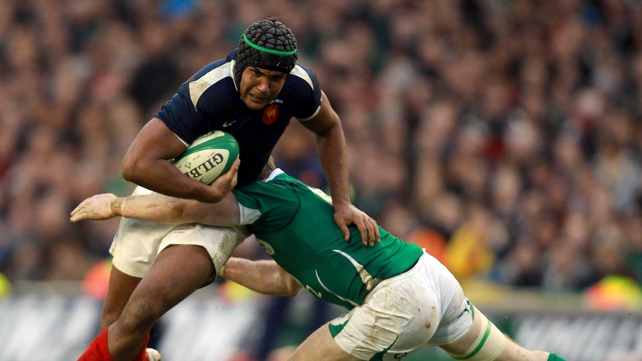 Of great concern this year - and of late in rugby union in general - is the strength of a team’s scrum. As former England hooker Brian Moore has noted: the scrum is now a major source of scores during a game though penalties, not just a method of restarting the game. France and Italy are two of the best scrummaging nations in the world; having the likes of Thomas Domingo, Nicolas Mas, Martin Castrogiovanni, Andrea Lo Cicero and Lorenzo Cittadini available would add ballast to the Lions scrum against what is universally regarded as a weak Australian set-piece. 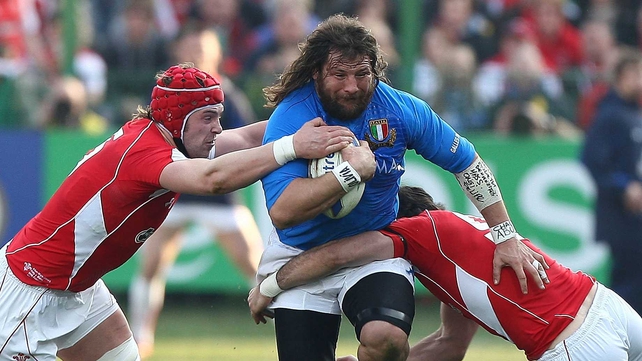 If one looks further afield to the likes of Georgia, there are more players, non-Six Nations ones, that would threaten to make the squad. Again, especially, in the crucial front row positions: Davit Kubriashvili being the standout there. While his compatriot, No 8 Mamuka Gordodze, offers a physicality that would lend itself to a brutal ten-match tour Down Under.

Spreading the rugby union gospel
Beyond this, there is perhaps a more pressing concern for rugby: the need to spread the gospel beyond its current stronghold. Yes, it is wonderful to have 13 or so nations that can compete at the top level of the game, but true fans of the game crave a time when the minnows will be competing in quarter-finals of Rugby World Cups.

The only way to help this happen is to relentlessly pursue globalisation of the game, and do anything to ensure there is exposure to the sport in areas that are not traditional strongholds.

Having a European team, with players from all countries across Europe being eligible is one way to increase this. Imagine watching the Lions play this summer in Tbilisi, the capital of Georgia. It would be a very different proposition if the nation had three men in the Lions squad – or even one for that matter.

In addition, the Lions pay €57.4k to each nation’s governing body for each player selected to tour. How the smaller nations could do with such a donation to be invested in grassroots.

Another opportunity for marketing and sales
We live in a time when business and sport are married in the most fundamental of ways, not even the most romantic of sports fans could argue otherwise.

The Lions jersey is the highest-selling rugby jersey worldwide in a tour year and in Ireland, Britain and Australia, there will be huge coverage of the tour.

The players themselves will receive a flat fee of €51.7k for donning the red for a few weeks - that will rise to €77k if they win will all their matches. So the 37-man squad are hardly doing it purely for the honour. 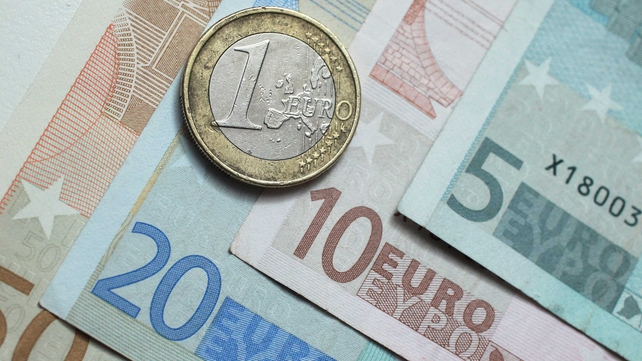 All this being as it is, why not maximise the Lions’ exposure; include the rest of Europe, and reap the benefits of large TV and advertising deals in France and Italy. At present the profit of a Lions tour is around €4.6m - this could definitely be increased with other commercial revenues being explored.

European borders
From a political and cultural standpoint, why should Ireland and Britain seek to exclude themselves in a sporting sense, when they include themselves on a European level in soccer, rugby and just about every other sport, including World Cup and Olympic qualifications, in addition to the Ryder Cup.

The Ryder Cup is probably the best example of expansion. Up until 1977, it was the US versus Britain and Ireland, but in 1979, it became the US versus Europe; the boost to the tournament's exposure since has been nothing short of staggering. 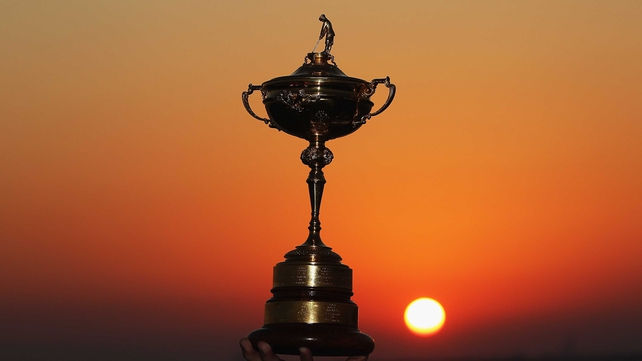 In a strange way, the Lions embodies the last bastion of the old boys’ club of European rugby. Does this have a place in today’s game? Is it simply outdated?

The Lions love-in that descends in a touring year tends to avoid the European Lions idea, and yes, the 2013 tour is a mouthwatering prospect, and all rugby followers will keep a close eye on events. But it’s worth even the most-staunch of fans considering change.

What could be the key to this debate taking a greater hold is if the Lions lose in Australia.

As it is, the last time the Lions won a series was 16 years ago against South Africa 1997. If they lose in 2013, they will have to wait another four years to get their series-victory chance again.

Could a trip to rugby’s spiritual home New Zealand, in 2017, be the best time to blood a European Lions team?

There is the counter argument that the Lions being the underdog is a good thing, and that because it’s so hard to put a Test team together in the space of a few months, that the Lions are bound to only win around 40% or so Test series overall.

But, maybe, just maybe, a European Lions could smash that average and put in its place something far more enviable.