The IRFU have confirmed that no appeal will be lodged with the Six Nations regarding the suspension of Brian O'Driscoll.

O'Driscoll was suspended for three weeksfor stamping on Italy’s Simone Favaro during the RBS 6 Nations Championship game against Italy in Rome on 16 March.

The player will miss Saturday's match in the Rabo Pro12 against Ulster at the RDS and the Amlin Challenge Cup quarter final away to London Wasps on Friday week. 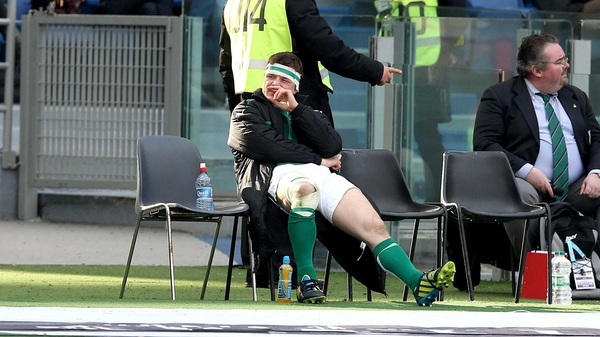