Paddy Wallace is facing a lengthy spell on the sidelines after it was confirmed that he has ruptured his anterior cruciate ligament.

The Ireland and Ulster centre sustained the knee injury during Friday night’s RaboDirect PRO12 defeat against Glasgow at Scotstoun.

The news was confirmed following a scan yesterday and Wallace will now require surgery and a significant period of rehabilitation. 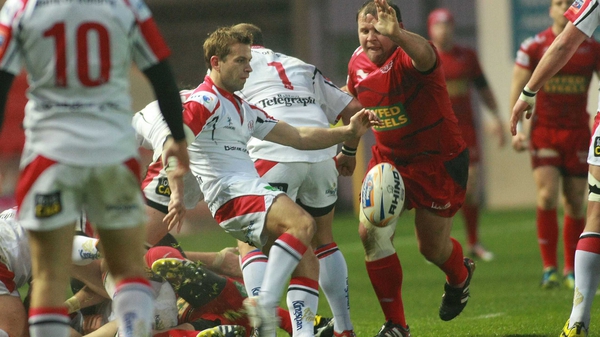