Three Irish-based players - Ruan Piennaar, Rory Best and Simon Zebo - are among 15 players nominated for the ERC European Player of the Year.

Piennaar also made the longlist for last year's award which was won by Rob Kearney.

The judging panel will also have the option to consider additional players who make major contributions during the knockout stages of the Heinken and Amlion Cups before announcing a five-man shortlist following the semi-finals, with the overall winner named directly after the ERC European club finals in Dublin in May. 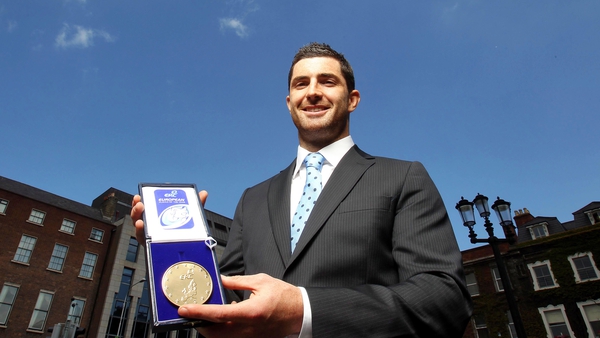