Pat Lam will join Connacht in April to work alongside current head coach Eric Elwood for the remainder of the season.

The newly appointed 44-year-old will arrive in time to be involved with Connacht's final three games of the campaign before he assumes full control as the new head coach on June 1.

Lam said: "I'm delighted to be able to get to Connacht early, spend some time with Eric, the coaching staff and the players before the season finishes and start looking ahead to next season."

Chief Executive Tom Sears said: "Pat's early arrival will ensure that there is an opportunity for him to work alongside Eric and the coaching staff, get to know the players and facilitate an effective handover and transition.

"It will also mean that he can begin planning the crucial pre-season period and make the best possible start next season.

"Already Pat is being involved in discussions regarding player recruitment and planning for next season and beyond and we are making good progress on that front.

"It's important to note that Eric is fully supportive of Pat's early arrival and looking forward to working with him." 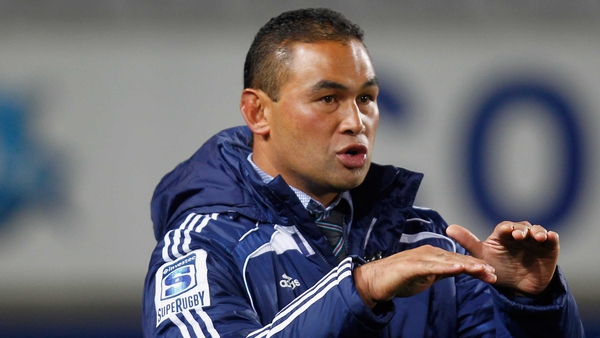 Pat Lam has been appointed as Connacht's next head coach