Ireland out-half Jonathan Sexton has been linked with a move to Top 14 club Racing Metro in an article published by French rugby newspaper Midi Olympique.

The 27-year-old out-half's current deal with the IRFU finishes at the end of this season.

It is not the first time a leading Irish player has been linked with such a move in the run-up to talks with the IRFU, with Brian O’Driscoll, Ronan O’Gara and Donncha O’Callaghan among those to have been linked with French clubs in the past. 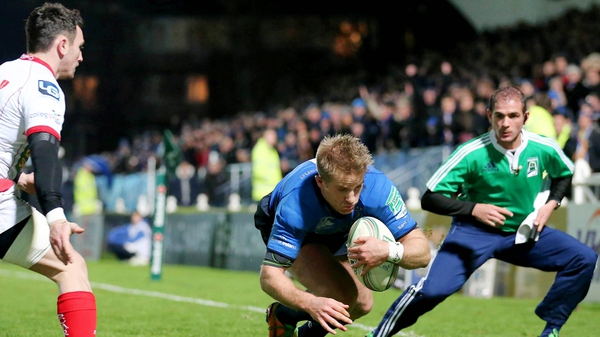