New Zealand's Richie McCaw and Dan Carter, as well as England's Owen Farrell, and France's Frédéric Michalak, have been shortlisted for the IRB's Player of the Year Award. 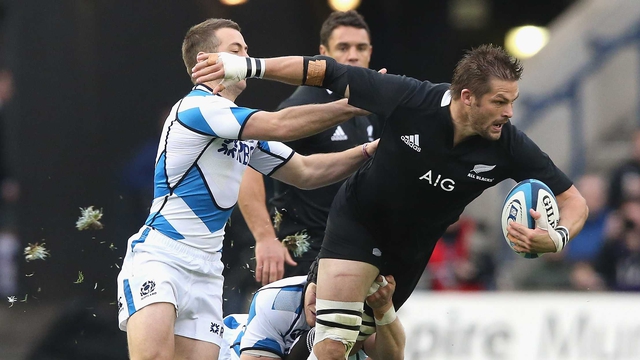 McCaw has been named Player of the Year three times already in 2006, 2009 and 2010. The number seven is the only player to have received the award more than once.

2012 was another superb year for arguably the greatest player to ever play the sport. He became the first player to win 100 Test matches and has the most Test wins as captain. The Crusaders player will take a six-month sabbatical from the game in 2013. 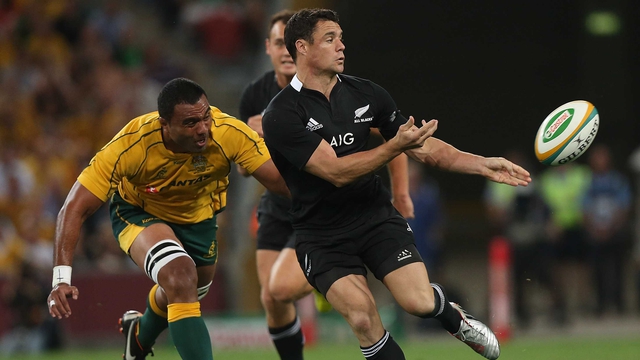 Carter will be hoping to become only the second player to win the award twice, having previously been crowned the best player in the world back in 2005.

Both All Blacks have been nominated on the back of a calendar year in which the Oceania side remain unbeaten, a run of success which includes securing victory in the inaugural Rugby Championship. 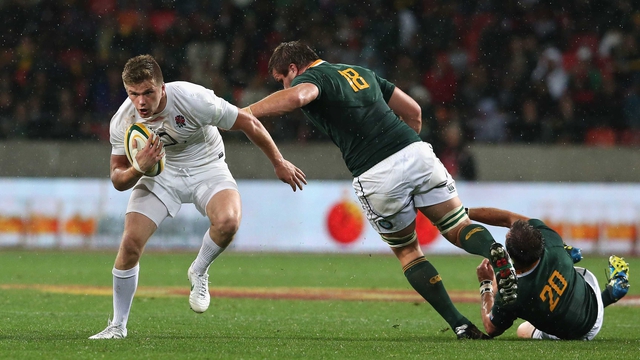 Farrell is nominated for the award in his first year as a full international. The Saracens outhalf featured prominently for England in the RBS 6 Nations, with some superb place-kicking displays, but has since lost his first XV place in the Red Rose side to Toby Flood. 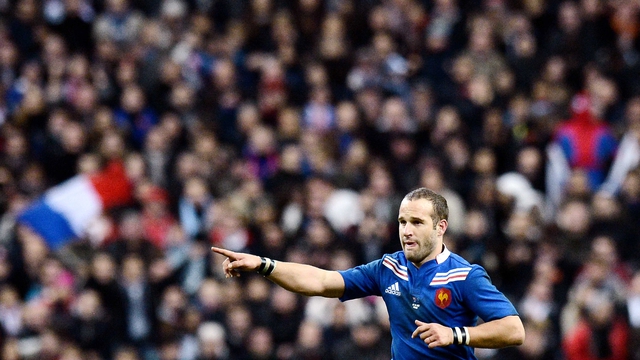 Veteran outhalf Michalak is the final member of the quartet. The Toulon player has been in sparkling form this summer and autumn, inspiring Les Bleus to four impressive of victories over Australia, Argentina (twice) and Samoa.

Wales, despite being Rugby World Cup 2011 semi-finalists and RBS 6 Nations 2012 champions, have not had a player nominated for the second successive year.

The IRB Player of the Year nominees were selected by the IRB Awards independent panel of judges, which is chaired by Australia’s Rugby World Cup 1999-winning captain John Eales and is made up of former internationals with more than 500 caps and four Rugby World Cup winners’ medals between them.

IRB chairman Bernard Lapasset said: "As ever, the competition has been fierce and the panel had a tough time deliberating the shortlist from a number of stand-out candidates.

"All four players on the shortlist thoroughly deserve their place after stand-out performances during the year and consistency in the tough environment that is Test rugby."

The winner will be announced at next Monday's Rugby World Cup 2015 pool draw in London, together with IRB Coach of the Year and Team of the Year.