France completed a treble of November victories when a ruthless performance by Frederic Michalak helped them beat Samoa 22-14 at the Stade de France on Saturday.

In a match locked firmly in a battle between forwards, flyhalf Michalak scored a try and kicked 14 points as Les Bleus added to their victories against Australia and Argentina.

The victory also helps France to consolidate fourth place in the IRB rankings ahead of the 2015 World Cup draw.

Samoa's power troubled France throughout the match with David Lemi and Joe Tekori scoring tries both of which were converted by Tusi Pisi.

The visitors were 10-7 down at half-time, but led briefly in the second half until Michalak made the most of any mistake with his boot. 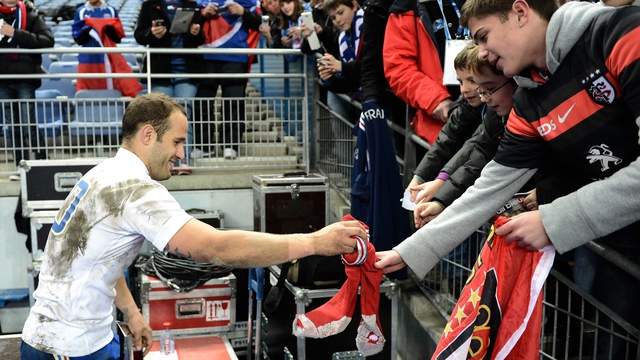 Samoa made a solid start to proceedings by destroying the French in an early scrum and in the 15th minute had the lead when Robert Lilomaiava tapped the ball smartly into the path of Lemi who grounded between the posts unchallenged.

Michalak responded for France when he charged down a clearance and made a beeline for the posts, slotting home the resulting conversion to make it 7-7.

Scrumhalf Morgan Parra then missed a routine penalty before making up for the miss two minutes later as France held a slender three-point lead at half-time.

Samoa's pure strength forced a second try as lock Tekori touched down, but credit also went to Kahn Fotuali'i who got the visitors to within inches of the line thanks to a speedy break.

France were far too clumsy as Samoa fought bravely to hold on to their lead. However, a scrum infringement gave Michalak a penalty opportunity which he slotted to get France back to within one point.

Les Bleus regained the lead thanks to another Michalak penalty ten minutes from time and he finally wrapped up the win when he sent through his fourth penalty after Taiasina Tuifua went off his feet at the ruck. 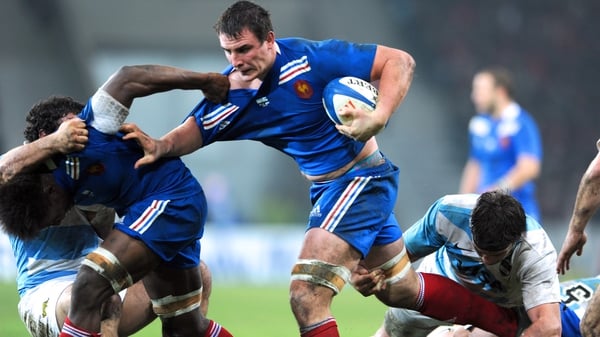