Connacht coach Michael Bradley will step down at the end of the current season after seven years in charge.

And the former Irish skipper is hopeful that he can bring the curtain down on his career in the West by steering Connacht into the Heineken Cup for the first time.

Bradley took over the reins in Connacht in 2003 from South African Steph Nel, following a season in which the IRFU threatened to get rid of the professional game in the West.

He will continue in the position until the end of the season - he is the longest serving coach in the Magners League along with Dai Young of Cardiff Blues.

Connacht have revealed the announcement is being made now to allow them time to find a replacement and to give Bradley the opportunity to consider other options.

Bradley said that it was now time to consider new challenges after seven years in charge at the Sportsground. 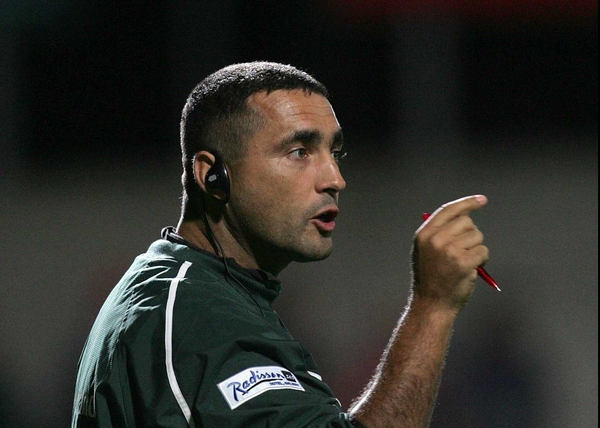