Jonah Lomu could be about to return to rugby after French amateur club Marseille-Vitrolles announced on their website the former All Black was set to join them.

‘Lomu at Marseille, it's the promise of a great story, of a human adventure only rugby can provide and of an exciting challenge for an exceptional player whose only goal is to help our club grow,’ Marseille-Vitrolles president Claude Atcher said in a statement on Sunday.

A powerful winger, Lomu, 34, won 63 caps for the New Zealand between 1994 and 2002 and was regarded as the world's most spectacular player in his prime.

‘Everybody thought I had stopped my career but it was an error,’ Lomu was quoted as saying in the statement posted on the club's website.

Marseille-Vitrolles play in Federale 1, the equivalent of the French third division. 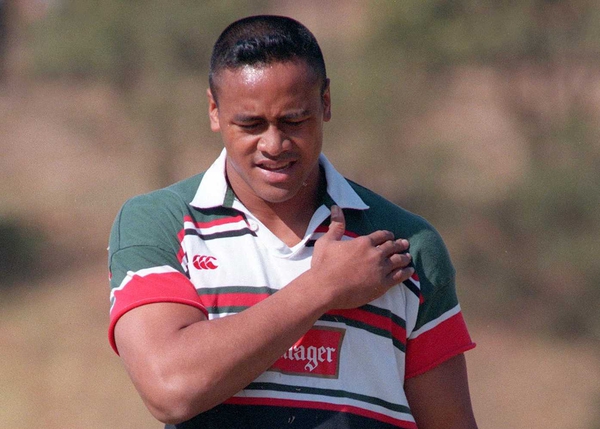