The Heineken Cup will break new ground in January after tournament organisers confirmed reigning champions Munster will take on Bourgoin in the Swiss city of Geneva.

Bourgoin can expect a club record crowd after moving their Pool Five fixture across the border to the 30,000-capacity Stade de Geneve.

It is the home ground for Swiss football side Servette and will be used for the 2008 European Championships.

The Bourgoin-Munster clash is scheduled for the second weekend in January, though an exact date and kick-off time will not be confirmed until after December's round three fixtures.

It is the latest example of the Heineken Cup's growing success. The tournament is set to break total attendance records this season.

Earlier this season, Cardiff Blues attracted a crowd of 26,654 after moving their clash with Leicester to the Millennium Stadium.

Stade Francais will take on Sale Sharks at the 44,000-capacity Parc des Princes in December.

The Heineken Cup has already expanded into Spain, with Biarritz moving recent home quarter-final ties to the Estadio Anoeta in San Sebastian.

And European Rugby Cup would also encourage Perpignan to move any home quarter-final to Barcelona. 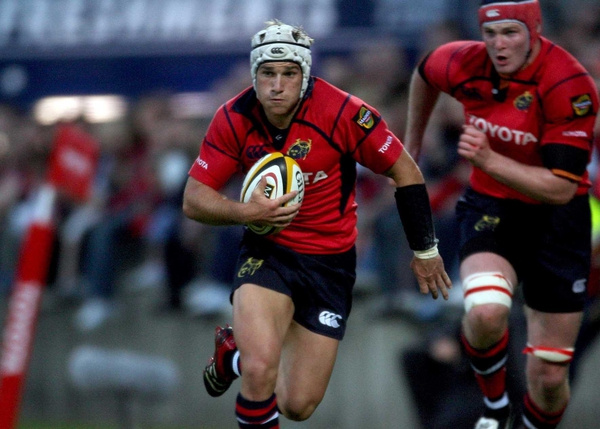 Munster are beaten by Scarlets