RTÉ will begin coverage of the all-Irish Heineken Cup semi-final this Sunday an hour before kick-off.

The big match build-up will begin at 2.00pm and will include interviews with Leinster coach Michael Cheika, Munster coach Declan Kidney and both team captains as well as analysis and contributions from RTÉ's inimitable and unrivalled team of panellists, namely George Hook, Brent Pope and Conor O'Shea.

RTÉ has remained the station of choice this year for rugby fans, attracting the highest ever audiences for the Six Nations and the Heineken Cup.

RTÉ's coverage of Munster's quarter-final win over Perpignan attracted a peak audience of 584,000*, the highest ever audience recorded for the tournament in Ireland on any station.

RTÉ Radio 1 will also carry live coverage of the match from Lansdowne Road, with Michael Corcoran and Ciaran Fitzgerald in the commentary box. Presenter Con Murphy will be joined in studio by Donal Lenihan and Conor McGuinness. Coverage will be available on FM and LW 252. 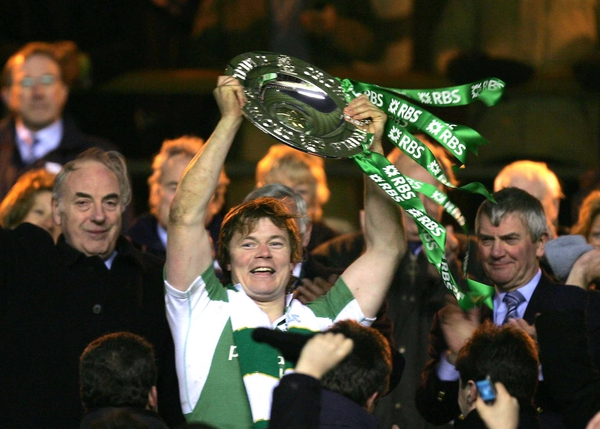