Springbok flanker Schalk Burger has scooped the International Rugby Board's player of the year accolade, and his Tri-Nations-winning team-mates have claimed most of the other major honours.

Jake White, who took over after the World Cup, was named coach of the year - and his Springboks held off grand slam winners France to win the team award and sweep the board.

"Schalk's emergence as a major force has meant a lot to South African rugby but has also influenced world rugby," said White.

Burger last night topped a list which included Ireland centre Gordon D'Arcy, the Six Nations player of the year, and Australian star Matt Giteau who was central to the Wallabies' victory over England at Twickenham on Saturday. 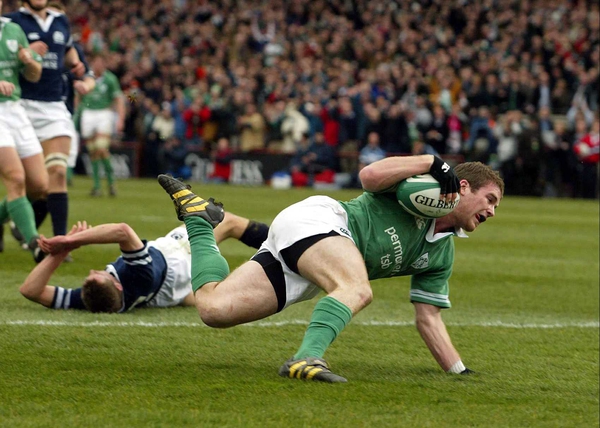