Another acrimonious end to a World Cup as Ireland were totally and utterly outclassed by the three-in-a-row chasing All Blacks.

It was a chastening outing on Joe Schmidt's final game in charge and few came out with their reputations enhanced, although Jordan Larmour did catch the eye.

Had a lot of ground to cover as Richie Mo'unga peppered the backline with cross kicks. His mix-up with Sexton led to third try but he was far from Ireland's worst performer.

Made one big tackle on George Bridge when the game was still in the mix. Knock on when Ireland had good attacking platform.

Kept on trying to make things happen but was physically dominated by the All Blacks midfield and may have been suffering after effects of early collision with his centre partner.

Dropped a ball after being bandaged up after collision with Ringrose. Should have had Ireland's opening try but inexplicably knocked on Carbery's grubber kick with no All Black in sight, Redeemed himself somewhat by scoring minutes later but not playing to his normal level.

One great take from a restart aside this was a poor 80 minutes. Braindead start to second half as he carried Mo'unga kick into touch. Deliberate knock on after four minutes gave New Zealand first points.

More than once failed to find touch with penalties. Lost the ball for third try as Kearney over-ran him. Ireland needed their on-field leader to show the form of 2018, he was a long way short. 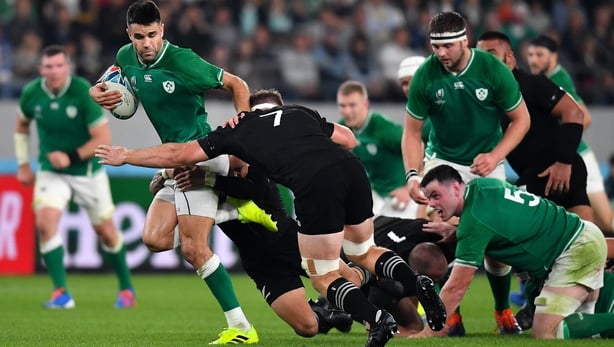 Dropped a simple pass from James Ryan early on and, like Sexton, could not gain Ireland a foothold in the game. Better in the second half but another not at the level required.

Was constantly enraged by decisions from Nigel Owens as Ireland were being outfoxed around the pitch.  Could not catch a bullet Sexton pass at one point but huffed and puffed as well as anyone.

Some delicious off loads early on suggested this may not be his final stand, but in the end he bowed out in dispiriting fashion.

Was roaring at the defensive line right up until he was drawn ashore. The scrum held up its end but too often he was receiving the ball in a standing position.

Did not happen for the engine room today as they came up against the very best in Sam Whitelock and Brodie Retallick. 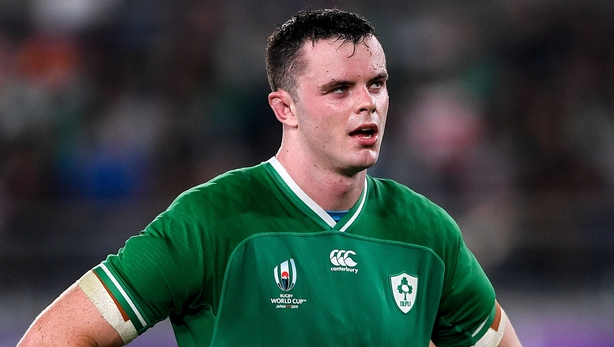 Targeted by Codie Taylor after first New Zealand try but in reality Ireland's most important forward never got into this one.

Big lineout steal and huge turnover from the Munster flanker as Ireland tried to fight back before the fight was futile. Somewhat unfortunate to be pinged for leading with shoulder at end of first half. Emptied the tank, as always

Vital tackles as New Zealand poured forward in early stages. Got sucked in for Kieran Read offload ahead of Codie Taylor try

Targeted as expected and shut up in first half. Unlucky to knock on after big tackle on Nepo Laulala. Gave the pass off scrum for Henshaw try. Stripped for All Blacks sixth try by Savea but put in another reasonable shift. One of Ireland's better players at this World Cup.

Ireland's performance picked up slightly in final quarter. He played his part.

Got no more change out of Whitelock or Retallick than his the starters. 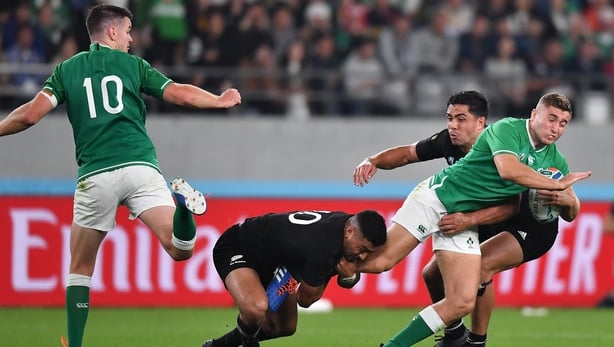 Great tackle to strip All Blacks late on and was a livewire whenever ball came his way. Has had a good World Cup.

Tried hard but was thrown into a battlezone.

Played his part in consolation tries.

Another man to miss touch with a penalty.

Awful first pass to Furlong off a lineout maul.

This is an analysis NewsDocument 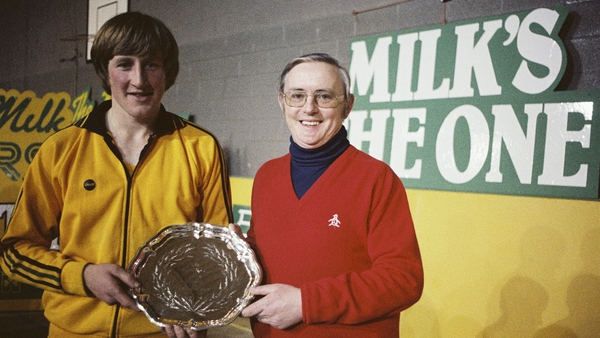 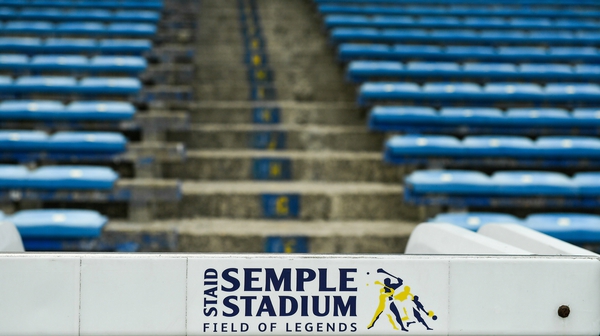 Majority of managers happy to play without fans