Peter O'Mahony says Ireland’s players need to have the "games of their lives" in Saturday’s World Cup quarter-final against New Zealand.

The back-to-back champions powered through Pool B, beating South Africa, Canada and Namibia along the way, while Ireland stumbled through their group, impressing in the opening win over Scotland and the closing game against Samoa, but being far from convincing against Japan and Russia.

O’Mahony, playing at his second World Cup, is hoping to get back into the starting line-up having been dropped for Tadhg Beirne for the match against Samoa.

"We know [a big performance is] always potentially there, it’s just drawing it out of us," the 30-year-old Munster flanker told RTÉ Sport’s Michael Corcoran.

"And that starts with us getting ourselves right, sorted in training. It’s the biggest week of an Irish rugby player’s career.

"We’re going to need to top any of the performances we’ve put in over the last few years to beat them."

Asked what makes Saturday’s opponents so special, O’Mahony replied: "I think their attack is a step above, their counter-attack play, their ability to get momentum.

"Their ability to have guys who play, that are hugely physical but have a lovely bit of football and touch in them as well, that combination of backs and forwards.

"Look, it comes down to 80 minutes and that's what we'll be certainly focused on, a performance that we can be very proud of after we finish up." 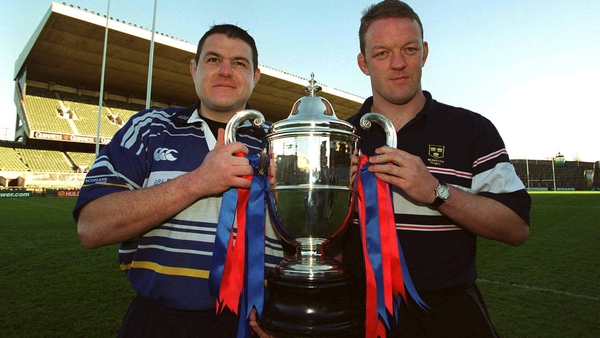 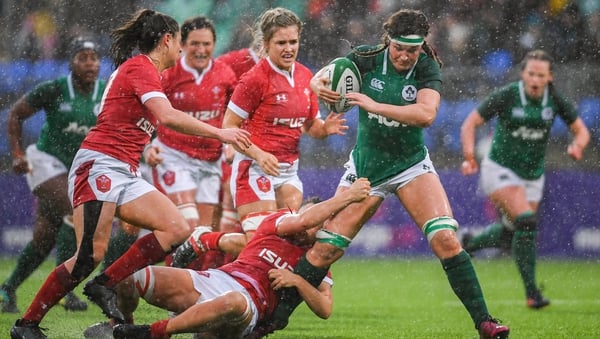